Institute of Agriculture and Animal Science Tribhuwan University An Assignment on Medicinal Plants Dr. Krishna Kumar Pant Associate Professor Department of Environment Science B.Sc. Ag. 5th semester Introduction to Medicinal Plants Medicinal Plants Medicinal plants have been identified and used throughout human history. Before the introduction of chemical medicines, man relied on the healing properties of medicinal plants. Some people value these plants due to the ancient belief which says plants are created to supply man with food, medical treatment, and other effects. There are nearly 2000 ethnic groups in the world, and almost every group has its own traditional medical knowledge and experiences. Plants have the ability to synthesize a wide variety of chemical compounds that are used to perform important biological functions, and to defend against attack from predators such as insects, fungi and herbivorous mammals. At least 12,000 such compounds have been isolated so far; a number estimated to be less than 10% of the total. Chemical compounds in plants mediate their effects on the human body through processes identical to those already well understood for the chemical compounds in conventional drugs; thus herbal medicines do not differ greatly from conventional drugs in terms of how they work. The use of herbs to treat disease is almost universal among non-industrialized societies, and is often more affordable than purchasing expensive modern pharmaceuticals. The World Health Organization (WHO) estimates that 80% of the population of some Asian and African countries presently use herbal medicine for some aspect of primary health care. Their use is less common in clinical settings, but has become increasingly more in recent years as scientific evidence about the effectiveness of herbal medicine has become more widely available. Medicinal and aromatic plants (MAPs) are an important part of the Nepalese economy, with exports to India, Hong Kong, Singapore, Japan, as well as France, Germany, Switzerland, the Netherlands, the USA, and Canada. These plants have a potential for contributing to the local economy, subsistence health needs, and improved natural resource management, leading to the conservation of ecosystem and biodiversity of an area. Nepal's ethnic diversity is also remarkable, so are the traditional medical practices. About 85% of total population inhabit in rural areas, and many of them rely on traditional medicines, mostly prepared from plants for health care. The majority of Nepal's population, especially the poor, tribal and ethnic groups, and mountain people, relies on traditional medical practices. A large number of products for such medical practices are derived from plants. The knowledge of such medical practices has been developed and tested through generations. In many cases this knowledge is transmitted orally from generation to generation and confined to certain people. In this paper, we will discuss about two particular medicinal plants, Aloe and Datura. Aloe vera is frequently cited as being used in herbal medicine since the beginning of the first century AD. Extracts from A. vera are widely used in the cosmetics and alternative medicine industries, being marketed as variously having rejuvenating, healing, or soothing properties. Datura, although widely known as weed, has be used significantly along the history owing to its deliric effects. It has been known to have been used in witchcraft, religious processions and more. Medically, it is used as anti-inflammatory drug. Because of its toxic property, it's used has be controversial among physicians for a long time. Let's explore these plants along with their cultivation practice, phytochemical properties and medical use in detail. 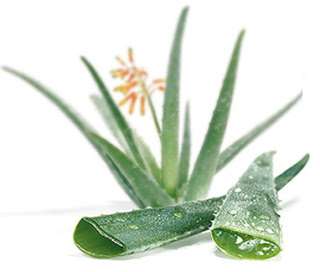 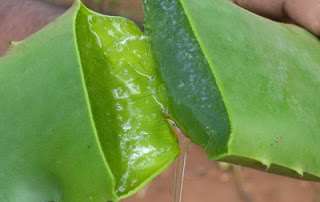 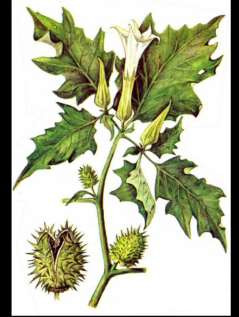