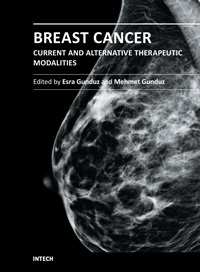 2015 ALBERTA PIONEER FAMILY CAMP APPLICATION [email protected] FAMILY CAMP REGISTER BEFORE January 16th July 31st - August 3rd and get $50 off per family! A camp for the whole family! We can accommodate up to 8 family members per cabin. Participate in activities together as a family.