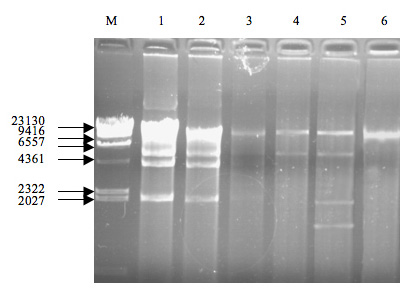 table 5 - the percentage of the antibiotic resistance of 29 Antibiotics
Quantity
of resistant strains
of resistance (%)
penicillin G 11 multi-polymyxin B 29 chloramphenicol 3 L. casei
22154 showed only one plasmid dnA band of about 10 kb.
L. acidophilus
Lactic acid bacteria generally contain plas- mids. the plasmid size was usually 1.9 kb-84.8 kb. Most of the plasmid was less than 20 kb (WAnG and LEE, 1997). In the culture process from generation to generation, many plasmids might disappear from the bacterial cell, but most of the plasmids were stable. In the study, the plasmids of the above six strains and the anti- biotic susceptivity showed no changes after cul- tivated 30 generations.
3.3 Gastrointestinal tolerability resistance to gastrointestinal stress is very important for one strain to play the potential probiotic function (GuGLIELMottI et al., 2007). If the strains have a high tolerance to gastroin- testinal stress, it will have the chance to sur- vive and play the probiotic effects in the gastro- the tolerance of the selected six strains to low strains to 13 antibiotics.
fig. 1 - the plasmids in Lactobacillus (1.cIcc 23180, 2.cIcc 22161, 3.cIcc 22175, 4.cIcc 22157, 5.cIcc 23124, 6.cIcc 22154. M. λHindIII marker).
286 Ital. J. Food Sci., vol. 27 - 2015 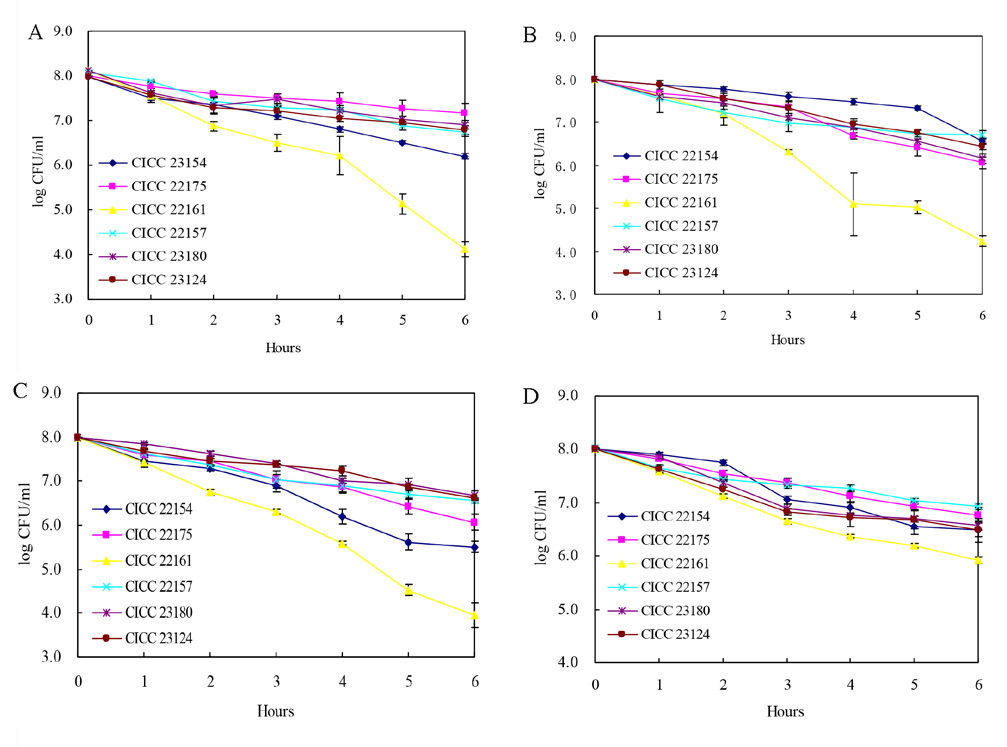 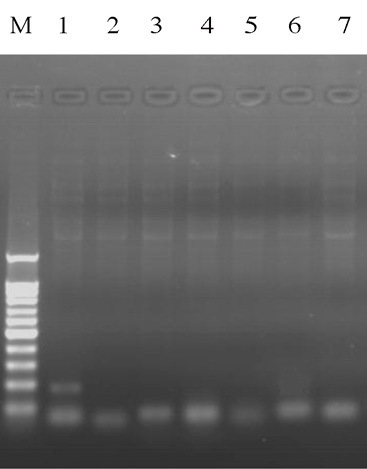