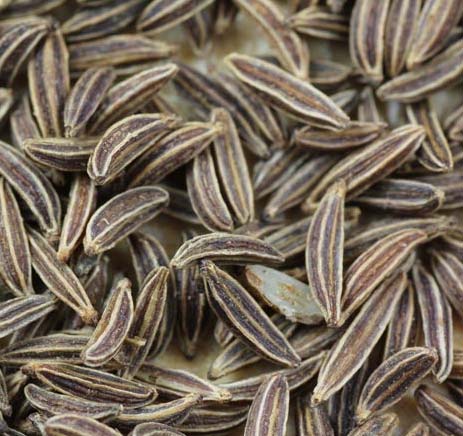 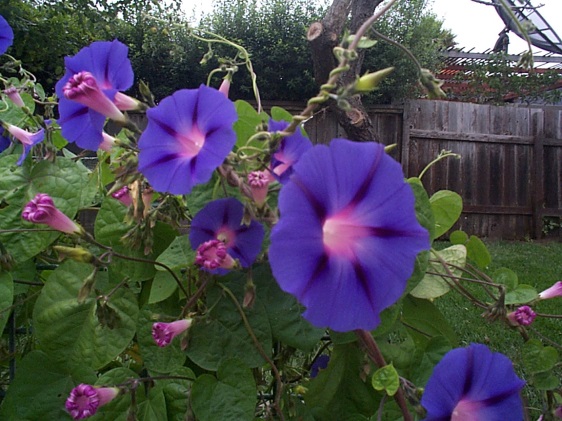 Journal of Pharmacognosy and Phytochemistry and efficacy of a number of drugs including diltiazem, digoxin, verapamil, etoposide, and paclitaxel. Sachin et al. studied the enhancement of rifampicin levels in rat plasma by 3', 5-dihydroxyflavone-7-O- -D-galactouronide-4'- - 4.6 Genistein [5, 10, 21]
O-D-glucopyranoside. The results obtained revealed that the Cmax Genistein is a phytoestrogen belongs to the isoflavone class of of rifampicin was enhanced by 35% and the AUC was enhanced by flavonoids found in a number of dietary plants like soyabean (Glycine max) and kudzu (Pueraria lobata). It is a P-gp and BCRP Apart from the above bioenhancing effects, black cumin also efflux pump inhibitor. The presence of genistein (10 mg/kg) causes enhances the bioavailability of anti-biotics (Cefadroxil – 90% and an increase in AUC by 54.7% and a decrease in total plasma Cloxacillin – 94%), anti-fungal (Fluconazole – 170%), anti-viral clearance by 35.2% after oral administration of paclitaxel at dose of (Zidovudine – 330%) and anti-cancer (5-fluorouracil – 335%) 4.7 Caraway [22]
4.9 Drumstick pods26
It contains niaziridin, a nitrile glycoside which is a powerful
bioenhancer. It regulates GIT functions to facilitate better
absorption. It enhances the bioavailability of rifampicin by 38.8
folds at 1.0
g/ml. It also enhances the bioavailability of Clotrimazole by 5-6 folds.
An in-vitro study of active fraction of M. oleifera pods against
Mycobacterium tuberculosis (H37Ra) exhibited no anti-
tuberculosis activity at the concentration at which it enhanced the
anti-tubercular activity of rifampicin [27].
Khanuja et al. performed a pre-clinical study to evaluate the
influence of M. oleifera (MoAF) on pharmacokinetic disposition of
rifampicin using HPLC-PDA method.26 They orally administered to Swiss albino mice a dose of 20 mg/kg body weight of rifampicin Caraway/cumin which is a P-gp efflux pump inhibitor consists of alongwith a dose of 0.1 mg/kg body weight of the active fraction of the dried ripe fruits of Carum carvi of family Umbelliferae. It M. oleifera (viz. Niaziridin). They observed the bioavailability shows anti-oxidant, anti-microbial, diuretic and carminative. The pattern shown in the following figure thereby proving the success main constituents are carvone and limonene. The effective dose of of Niaziridin as an effective bioenhancer for rifampicin [27].
the bioenhancer extract is in the range of 5-100 mg/kg body weight. Percentage enhancement of bioavailability for rifampicin is 110%, 4.10 Morning glory plant [10]
for cycloserine is 75%, for ethionamide is 68%. Apart from the above bioenhancing effects, caraway also enhances
the bioavailability of anti-biotics (Cefdinir – 89% and Cloxacillin –
100%), anti-fungal (Amphotericin B – 78%), anti-viral (Zidovudine
– 92%) and anti-cancer (5-fluorouracil – 90%) drugs at the dose of
1-55 mg/kg body weight.
4.8 Black cumin [23, 24]
Black cumin (Cuminum cyminum) is a carminative, estrogenic,
anti-nociceptive, anti-inflammatory, anti-oxidant and anti-
microbial. The Bioenhancer chemical constituent present in cumin
is 3', 5-dihydroxyflavone-7-O- -D-galactouronide-4'- -O-D-
glucopyranoside.