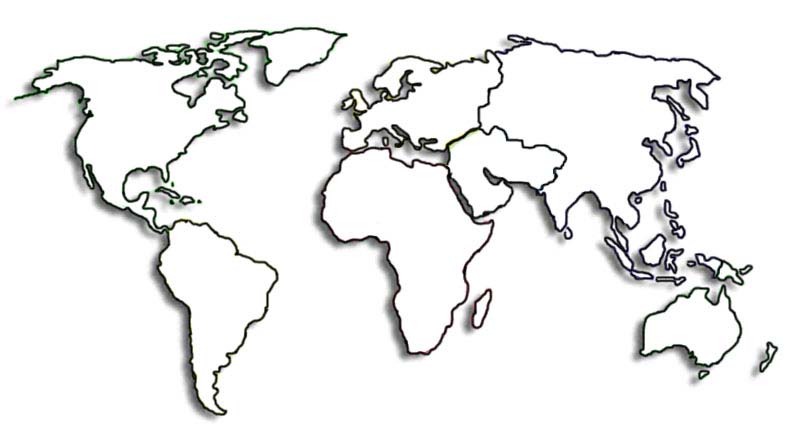 Understand the local economic, social, and cultural context. By engaging local staff, EGG was
able to overcome many economic, social and cultural barriers regarding girls' education, resulting
in the project's success. EGG explained the objectives of their program to the local project staff
who, in turn, used their skills to communicate the objectives to the local people in a way that they
could understand. The local staff helped educate the community, specifically parents, on the
importance of enrolling or re-enrolling their daughters in government schools. In NetAcad's case,
it is important to understand that many teachers, especially women, are uncomfortable working
with technology and a certain amount of training and support will have to take place before IT
Essentials courses are embraced by the schools.
Build strong relationships among private partners and the government. In PPPs, it is necessary to
develop effective communication strategies to reduce political risk, foster transparency, build
trust and direct all parties to achieving a common goal. As highlighted in the case studies,
government departments issued memos to field offices requesting their full cooperation with
partners. Furthermore, government officials held regular meetings with partners to share updates
on work and address any problems. Similarly, private partners submitted timely reports and
feedback on a regular basis to government officials. In addition, private partners invited
government officials to central events that highlighted the project's progress and any important
gatherings to keep them in the loop.
Involve government in follow-up activities. In EGG's case, program activities required more
intensive efforts by the government, such as a government public campaign on girls' education
reinforced through various local, state, and nation-wide media networks. A one-time effort is not
enough. Continued efforts of enrolling and retaining out-of-school girls in schools have to occur
in order to empower the community to rally around the cause. In regards to NetAcad, only six of
the 33 DCECs were functional due to a shortage of staff in schools, non-availability of computer
literate teachers, and non-availability of internet connections or the requisite infrastructure at the
DCECs. These constraints indicate that the government can and should assist NetAcad in
ensuring that all of the DCECs are functional by helping to provide necessary human resources
and required infrastructure.
Strengthen existing government infrastructures and avoid creating parallel structures. Working within existing structures is often critical in winning the trust of the target population and for ensuring best use of available resources. For example, NetAcad utilized existing DCECs for its IT Two Case Studies in Public-Private Partnerships in Education in Rajasthan, India Essentials training program, which saved both time and money. Likewise, EGG used government schools as a point of contact via GSS – a modified version of the pre-existing SDMC – meetings to reach out to parents and the wider community to promote enrollment of out-of-school girls. Two Case Studies in Public-Private Partnerships in Education in Rajasthan, India CONCLUSION
PPPs need time to nurture and grow if they are to become sustainable. PPPs work on a large scale
involving many organizations, both public and private, and consist of multiple stakeholders; this
magnitude requires sufficient time for the program to get started and to show quantifiable results.
The positioning of a PPP project within the education bureaucratic structure with the purpose of
strengthening the existing education programs, as is the case with the two PPPs outlined in this
paper, takes a considerable amount of time to establish. As shown in both case studies, EGG and
NetAcad needed time to integrate their own interventions and project activities into ongoing local
education programs.
EGG is pleased that in less than two years, they connected with community members, subdued
the caste-based division in the villages, and empowered communities to promote girls' education.
Though NetAcad only instituted ICT training in less than one-fifth of the originally estimated
number of DCECs in government schools, these trainings made a positive difference in the lives
of the students and teachers at the DCECs in which they were present. By training both students
and teachers in ICT, NetAcad was able to provide students and teachers skills to make them more
employable, advance in their careers, and improve their overall quality of life.
In terms of sustainability, EGG believes that a two-year period is too short for a model to become
sustainable; in their case they were unable to solidify the relationships they created or to ensure
that such mechanisms as GSS would continue in their absence. On the other hand, NetAcad's
transition was easier because the company was in operation for more than three years before
EGG's program started. They already had time to build the relationships and trust that are critical
to a PPP's success. To ensure that NetAcad training programs are sustainable in Rajasthan, it
created a set of guidelines for setting up the DCECs and provided a username and password to
students and instructors, welcoming them as lifelong members of the NetAcad family.
Both partnerships with the government were successful based on the fact that EGG expanded its
program from 50 schools to 500 schools, and NetAcad expanded the scope of its program to
include training teachers in ICT at 196 residential schools for girls. Looking forward, EGG
should continue to focus on creating a replicable and sustainable model to increase enrollment of
girls in schools and to prevent girls from dropping out, with a particular emphasis on girls in rural
areas and those that are not in traditional schools. NetAcad should create a strategy to integrate
students into the workforce after the completion of the computer training program, carry-out
awareness activities among students on the benefits and importance of computer training
programs, and provide students with more hands-on experience on assembling hardware. They
should also focus more specifically on the use of ICT in girls' education.

Budesonide for induction of remission in crohn's disease