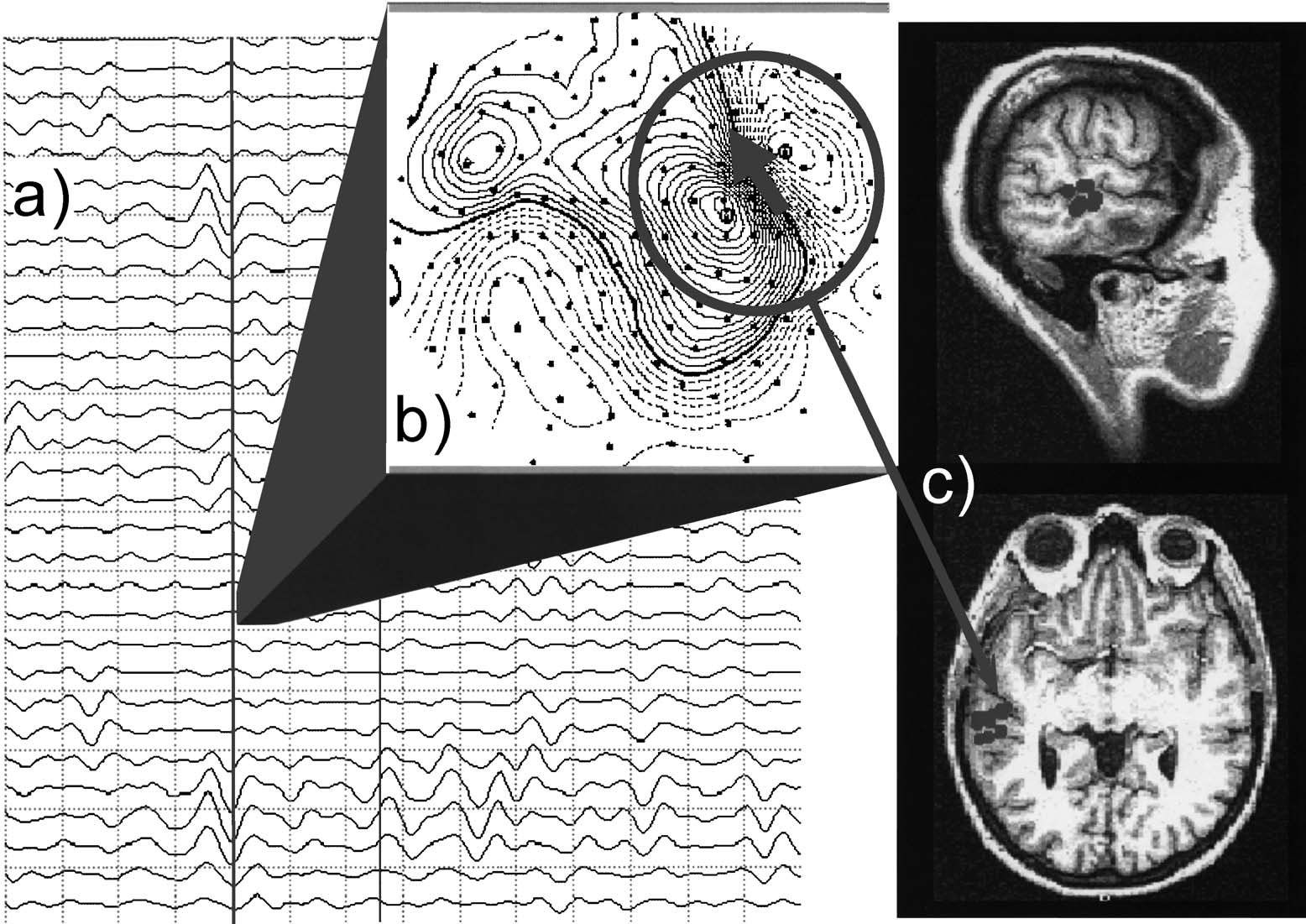 Fig. 1. Determination of dipole density. (a) Selection of MEG traces. Large-amplitude slow waves can be observed in a subset of channels. (b) Contour plot. The algorithm detects aregional dipolar source which can be fitted with an equivalent current dipole model (GOF > 0.90 required). (c) Localization of the dipolar activity and determination of number ofdipoles located within predefined brain regions per unit time. Note that a high goodness for the dipole fit is required only for a subset of 37 channels (e.g., within the circle indicated in(b)) and that activity may or may not appear simultaneously at other sensors. 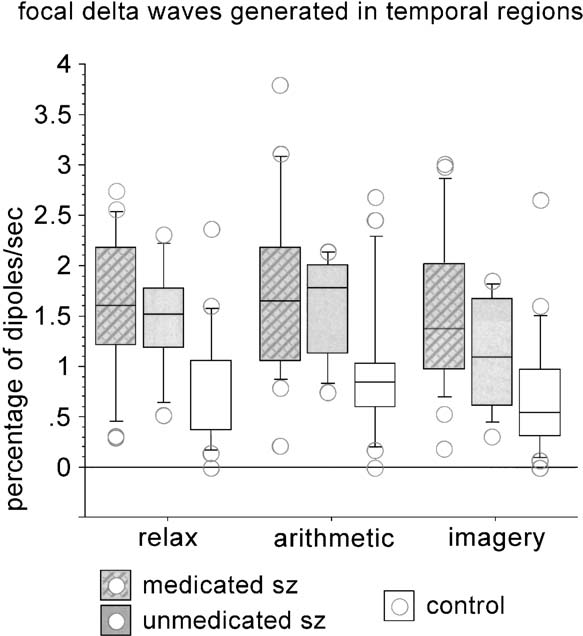 T. Fehr et al. / Schizophrenia Research 63 (2003) 63–71 2.2. Data collection segments were determined by visual inspection. Sin-gle-equivalent current dipoles in a homogeneous Using a 148-channel whole-head neuromagnetom- sphere were fitted for each time point in the selected eter (MAGNESk 2500 WH, 4D Neuroimaging, San epochs. Only dipole fit solutions at time points with a Diego, USA), the MEG was measured during three root mean square 100 fT < (RMS=( periods of 5 min each. In the resting condition, < 300 fT and a goodness of fit (GOF) greater than 0.90 subjects were asked to relax but to stay awake and were accepted for further analysis. These restrictions not to engage in any specific mental activity. In the should ensure that neither artifacts nor small ampli- mental arithmetic condition, subjects were asked to tude biological noise would affect the results, and that translate the words of a common German folksong only dipolar fields that were generated by focal letter by letter into numbers (a corresponding to 1, b to sources were analyzed. Since artifact-free epochs 2, c to 3, etc.) and total them up. In the mental varied in length, the percentage of data time points imagery condition, subjects were asked to imagine per second that could be fitted by the dipole model in as vividly as possible walking a well-known and a particular area was submitted to the statistical recently strolled footpath, e.g., through the hospital analyses (see for an illustration of steps in data area. Breaks separated the three recording periods and allowed subjects to move. MEG recordings were The distribution of dipole density was assessed by obtained in a supine position, and subjects were asked dividing the total brain volume into 10 regions, five in to fixate upon a colored fixation mark on the ceiling each hemisphere: prefrontal, frontal, temporal, parietal of the magnetically shielded room throughout the and occipital. Effects of conditions and diagnosis on recording in order to avoid eye- and head-movement.
the pattern of dipole densities in the delta and theta A video camera installed inside the chamber allowedmonitoring the subject's behavior and compliance atany time throughout the experiment. For the mentalarithmetic condition, compliance was assessed bycomparing the result of totaling up the word sumsand the position in the song that was reached by thesubject at the end of the 5-min period. For the mentalimagery condition compliance was assessed by askingthe subject to describe the imagined tour in detail.
The MEG was recorded with a 678.17-Hz sam- pling rate, using a band-pass filter of 0.1 – 200 Hz. Forartifact control, eye movements (EOG) were recordedfrom four electrodes attached to the left and rightouter canthus and above and below the right eye. Theelectrocardiogram (EKG) was monitored via electro-des attached to the right collarbone and the lowest leftrib. A Synamps amplifier (NEUROSCAN) served forthe recording of EOG and EKG.
2.3. Data reduction and analysis For each of the three 5-min recording epochs the data were band-pass filtered by a second order filter in Fig. 2. Boxplot for the percentage of delta dipoles per second the delta (1.5 – 4.0 Hz) and theta (4.0 – 8.0 Hz) band.
(ordinate) for the group of controls and the groups of schizophrenicswith and without medication. The three different conditions The number of sample points was reduced by factor (abscissa: resting, arithmetic, imagery) produce similar differences 16 prior to further analysis, each sample point repre- between groups in temporal regions, with many schizophrenic senting an epoch of about 20.8 ms. Artifact-free time subjects exhibiting values outside the range of controls. 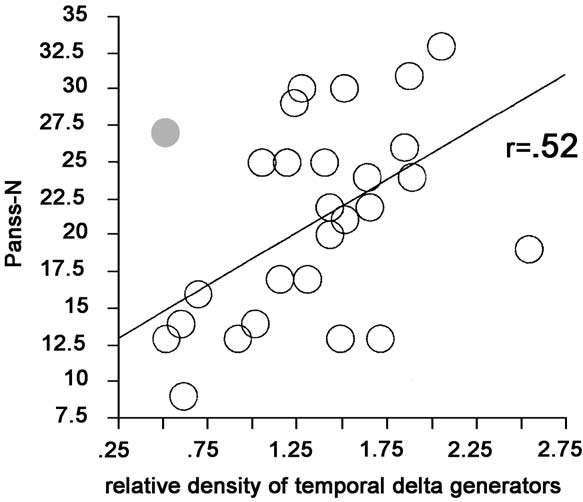 Benefits You Can Count On Prism EPO/Prism PPO/Blue View Vision Country Life LLC February 25, 2010 Dear Country Life employee, This is an important decision and this booklet is designed to help. Basically, it's a snapshot of the benef ts come with your Empire coverage. It summarizes what's available to you, what you get with each benef t your plans work. Of course, you should always refer to your evidence of coverage or medical policy for full plan details.