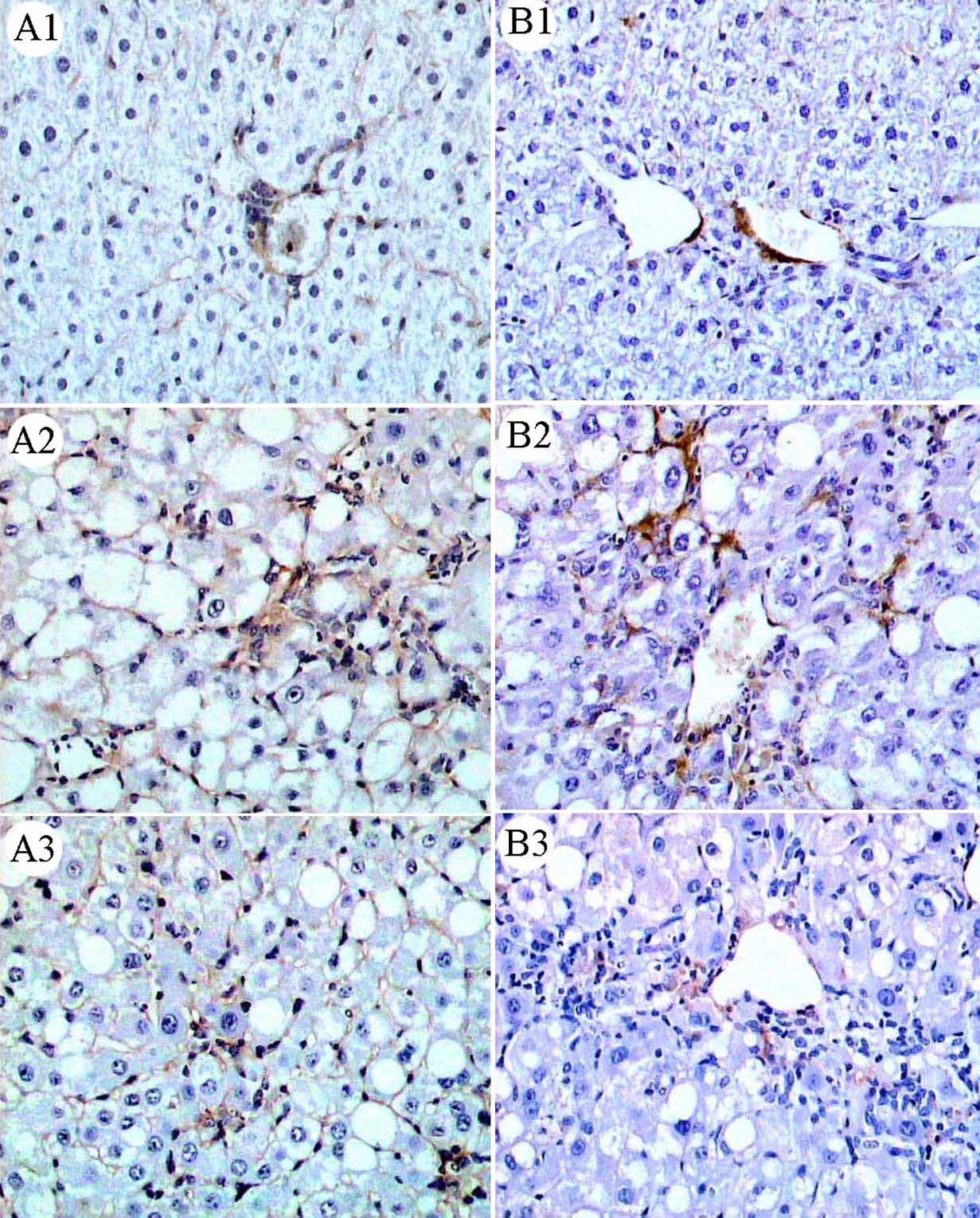 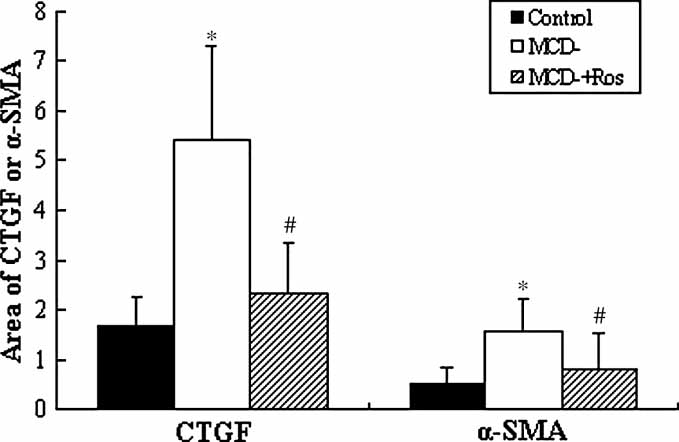 Jae-Min Jung and Ho-Yeon Kim: Third-person Effects in the Stock Market:Perception of Experts & Non-experts and Impacts on Attitude Third-person Effects in the Stock Market: Perception of Experts & Non-experts and Impacts on Attitude Jae-Min Jung* and Ho-Yeon Kim** Abstract: The third-person effect was tested by examining whether people perceive a greater influence of unidentified information recommending stocks in the Internet on others than on themselves. Findings confirm the third-person effect but also show subjects with stock market experience perceive a greater influence on others than did subjects with no stock market experience. Additionally, subjects demonstrated a larger third-person effect when "others" are specified as novice investors who have little knowledge or experience in stock trading than when "others" are identified as experienced traders. After controlling for SES and interest and experience in stock trading, the third-person perception remained. Keywords: Third-person perception, Behavioral effect, Stock market, Internet information, Expert