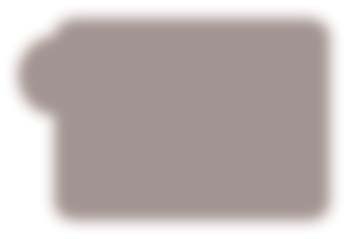 2014–2015 Student Injury and Sickness Insurance Plan for Northern Michigan University Who is eligible to enroll? All eligible registered students taking credit hours are required to enroll in the plan on a Hard Waiver basis. Eligible Dependents of students enrolled in the Student Health Insurance plan may participate in the plan on a voluntary basis. Eligible Dependents are the student's spouse and dependent children under 26 years of age.