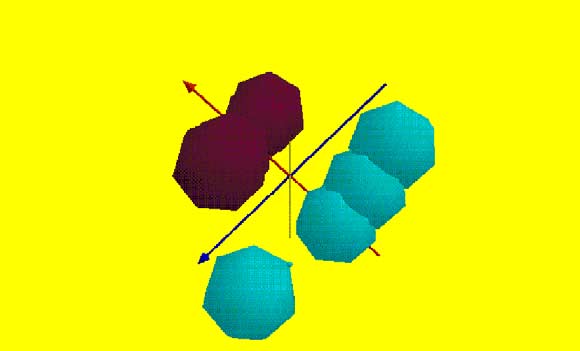 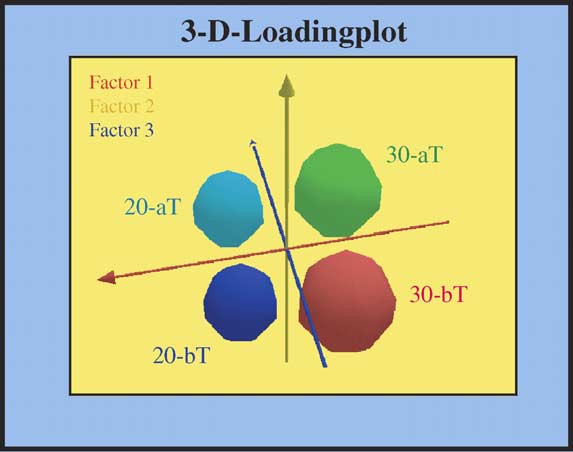 G. Reich / Advanced Drug Delivery Reviews 57 (2005) 1109–1143 high speed. However, it might be expected that method provided predictions of applied polymer films progress in process instrumentation and chemometric with SEP values of 1.07% or less, depending on the data processing will speed up the development of NIR coating formulation. For pigment-free coating formu- process monitoring in tabletting and capsule filling in lations, the calibration model was based mainly on the near future.
distinct absorption peaks of the coating polymer. Informulations containing high concentrations of water- 5.3.6. Film coating insoluble dyes and opacifying agents, such as titanium Film coating is a process commonly employed in dioxide, baseline shifts were the primary spectral the pharmaceutical industry to either improve the taste change caused by an increase in film thickness.
or swallowing of tablets, or to control drug dissolution Subsequent papers on this topic were published by rate from the solid dosage forms. Regardless of the Andersson et al. who described an indus- intended use, the functionality of a film coat is closely trial in-line approach for film coat monitoring of related to its thickness and uniformity around the solid pharmaceutical pellets with fiber-optic probes. Cali- core. In most production settings, the endpoint of a bration models for the determination of film coat coating process is determined by in-process sample thickness were based on reference data obtained from acquisition, the weighing of a known sample size and the determination of the theoretical amount of applied Despite these interesting and excellent papers polymer. Correct film coat thickness and uniformity clearly reflecting the great value of NIR techniques are evaluated indirectly by disintegration and/or for at-line or in-line monitoring of a coating process, dissolution testing. In the PAT sense, this analytical the multivariate potential of NIR spectroscopic meth- procedure has two major disadvantages: first, deter- ods has not been fully exploited in this field. As mination of mass increase does not account for mass indicated by Reich and Frickel in a series of conference loss of core material, thus, reducing the accuracy of proceedings NIRS could be implemented as the method; and secondly, disintegration and/or a useful at-line or in-line tool to survey and determine dissolution testing are only indirect, rather time- the effect of process conditions on film coat uniformity consuming methods for the measurement of coating (and related biopharmaceutical properties (see levels and uniformity.
also Section 5.2.1). As will be discussed in section NIR techniques, on the other hand, allow for a 6.3, imaging techniques might be an additional tool to rapid, noninvasive at-line and in-line monitoring and improve product quality and the production speed of control of film coating processes prior to biopharma- film-coated dosage forms ceutical testing. Kirsch and Drennen and Wargoand Drennen were among the first to describethe use of NIR for at-line monitoring of film coatingprocesses on tablets and pellets. A Wurster columnwas retrofitted with a sample thief, allowing with-drawal of 10-tablet samples during coating. Sampleswere collected after different time intervals andmeasured on a grating-based NIR spectrometer inreflectance mode. In the case of pellets coatingsamples were classified by a bootstrap patternrecognition technique. The bootstrap standard devia-tion plot made a qualitative identification of coatingendpoints possible. In the case of tablets quantitative calibration models for the determinationof applied polymer solids, namely ethylcellulose andhydroxypropylmethyl cellulose formulations, were Fig. 6. NIR discrimination of Eudragit L film coats on tablets; effect developed based on mass increase reference data (0– of spraying temperature before ageing (20bT: 20 8C, 30bT: 30 8C) 30% w/w) corrected for core attrition. The NIR and after ageing (20aT, 30aT). 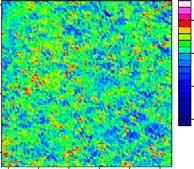 The RCPA(NZ) News In this issue - Professor Peter Browett, Haematologist, University of Auckland, discusses a case of Polymyositis provides an update on Non-Hodgkin's Lymphoma. Non-Hodgkin's Lymphoma Update Key Points • lymphomas are a heterogeneous group of malignancies with variable clinical presenta-tion, response to therapy and prognosis.