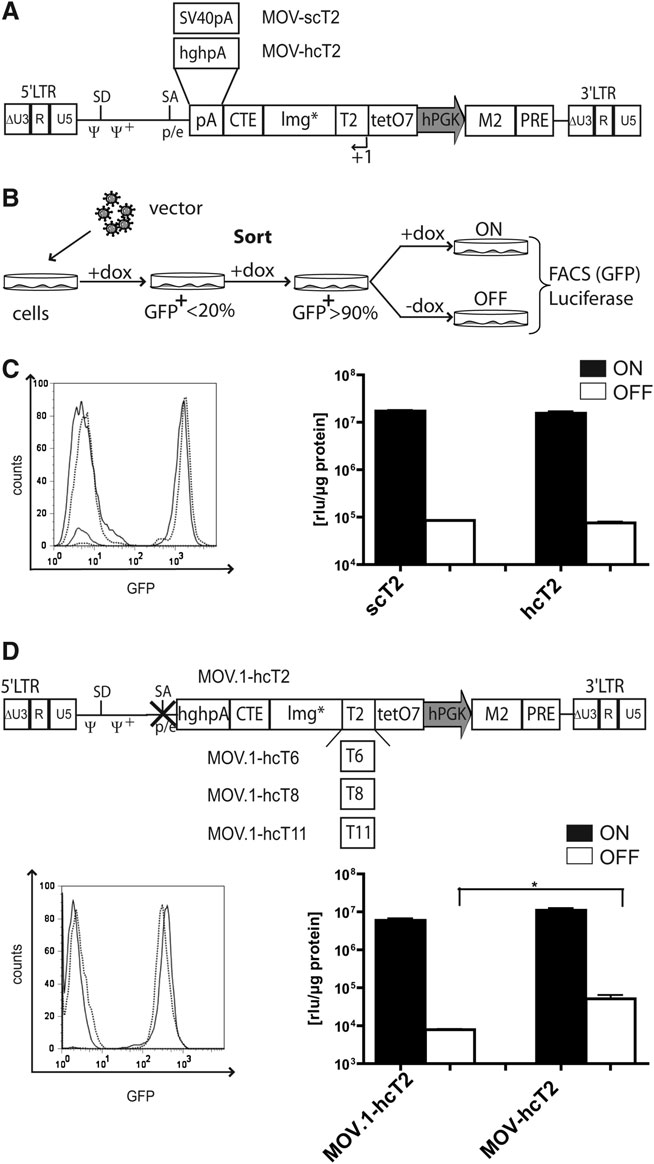 where can i find support and information? PSC Partners Seeking a Cure is a 501(c)3 nonprofit foundation that endeavors to find a cure for primary sclerosing cholangitis. for more information, or to help fund the cure: Please consider joining our mailing list at: Visit our website at: www.pscpartners.org An online PSC support group was established in 1998. This is a message board (forum) on Yahoo/Health, where PSC patients

Generic Entry, Pay-for-Delay Settlements, and the Distribution of Surplus in the US Pharmaceutical Ruben Jacobo-Rubio∗ John L. Turner† Jonathan W. Williams‡ Using an event study approach, and unique data on Paragraph (iv) pharmaceuticalpatent litigation decisions, we estimate that brand firms value deterrence at $4.6 bil-lion on average while generic entrants value the right to enter, on average, at $236.8million. These estimates account for probabilistic district court decisions and an ap-pellate process. In 2002, the Schering-Plough vs. FTC decision led to a surge in"pay-for-delay" settlements. We estimate that surpluses at stake in decided cases are73% lower after this decision, reducing the direct (per-case) consumer surplus gainsanticipated by the 1984 Hatch-Waxman Act's procedures for early generic entry.