A MINI REVIEW Viridis BioPharma Pvt. Ltd. Viridis BioPharma Pvt. Ltd. "VITAMIN K2-7" A MINI REVIEW Had this review been written just 25 years ago, the metabolism of vitamin K would have been
considered just in the context of its role in haemostasis. During the last 25 years there has been
intensive research with the vitamin K and its analogues which has surfaced the role of vitamin
K2-7 (natural) and K2-4 (synthetic) in the human physiology in multiple functions. The newly
discovered functions extend throughout the body in the Ca metabolism giving rise to the label
"Calcium Paradox" because Ca gets deposited in the vasculature instead of the required target
bones.
Vitamin K is an essential fat-soluble micronutrient which is needed for a unique posttranslational
chemical modification in a small group of proteins with calcium-binding properties, collectively
known as vitamin K – dependent proteins (VKD proteins) or Gla-proteins.
This review is general as well as specific to K2-7 to bring out its importance
amongst other vitamin K analogues.

INTRODUCTION
Historical:
In 1929, the Danish Nutritional scientist Dr. Henrik Dam discovered that feeding chicks a totally fat–free diet caused uncontrolled bleeding under their skin [1]. Dr. Dam quickly discovered the reason for this disturbing effect: the diet was missing a previously "koagulationsvitamin" – literally, the "clotting vitamin". The English name for the new vitamin was taken from Dr. Dam's Danish: "K", for "Koagulation". Science was established that the gamma-glutamyl carboxylase is an integral cellular glycoprotein that uses vitamin K, a cofactor, to modify clusters of glutamyl residues (glu's) to γ-carboxylated glutamyl residues (gla's) post-translationally in vitamin K–dependent (VKD) proteins as they pass through the endoplasmic reticulum. Carboxylation is required for VKD protein functions in hemostasis. The VKD proteins, in the coagulation cascade, needing vitamin K to transact from the Glu status to Gla, to be biologically active, were proteins II, VII, IX, X, C, S and Z. It is interesting to note the surprising fact that the carboxylase itself has been shown to be a VKD protein [2]. 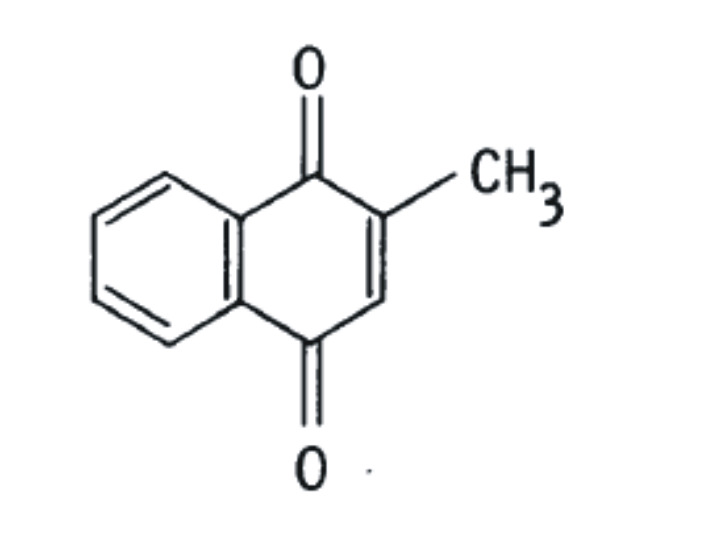