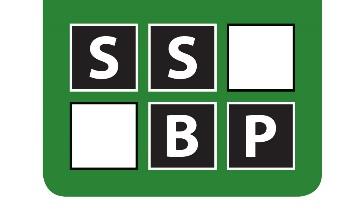 Key-Dependent S-Box Manipulations Sandy Harris1 and Carlisle Adams2 1 Kaya Consulting, 6 Beechwood Avenue, Suite 16 Vanier, Ontario,Canada, K1L 8B4 2 Entrust Technologies, 750 Heron Road Ottawa, Ontario, Canada, K1V 1A7 Abstract. This paper discusses a method of enhancing the security ofblock ciphers which use s-boxes, a group which includes the ciphers DES,CAST-128, and Blowfish. We focus on CAST-128 and consider Blowfish;Biham and Biryukov [2] have made some similar proposals for DES.The method discussed uses bits of the primary key to directly manipu-late the s-boxes in such a way that their contents are changed but theircryptographic properties are preserved. Such a strategy appears to sig-nificantly strengthen the cipher against certain attacks, at the expense ofa relatively modest one-time computational procedure during the set-upphase. Thus, a stronger cipher with identical encryption / decryptionperformance characteristics may be constructed with little additionaloverhead or computational complexity.