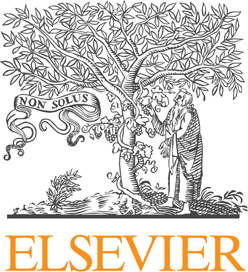 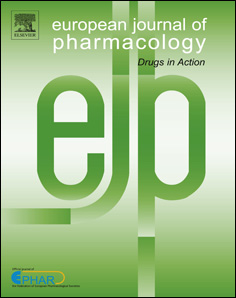 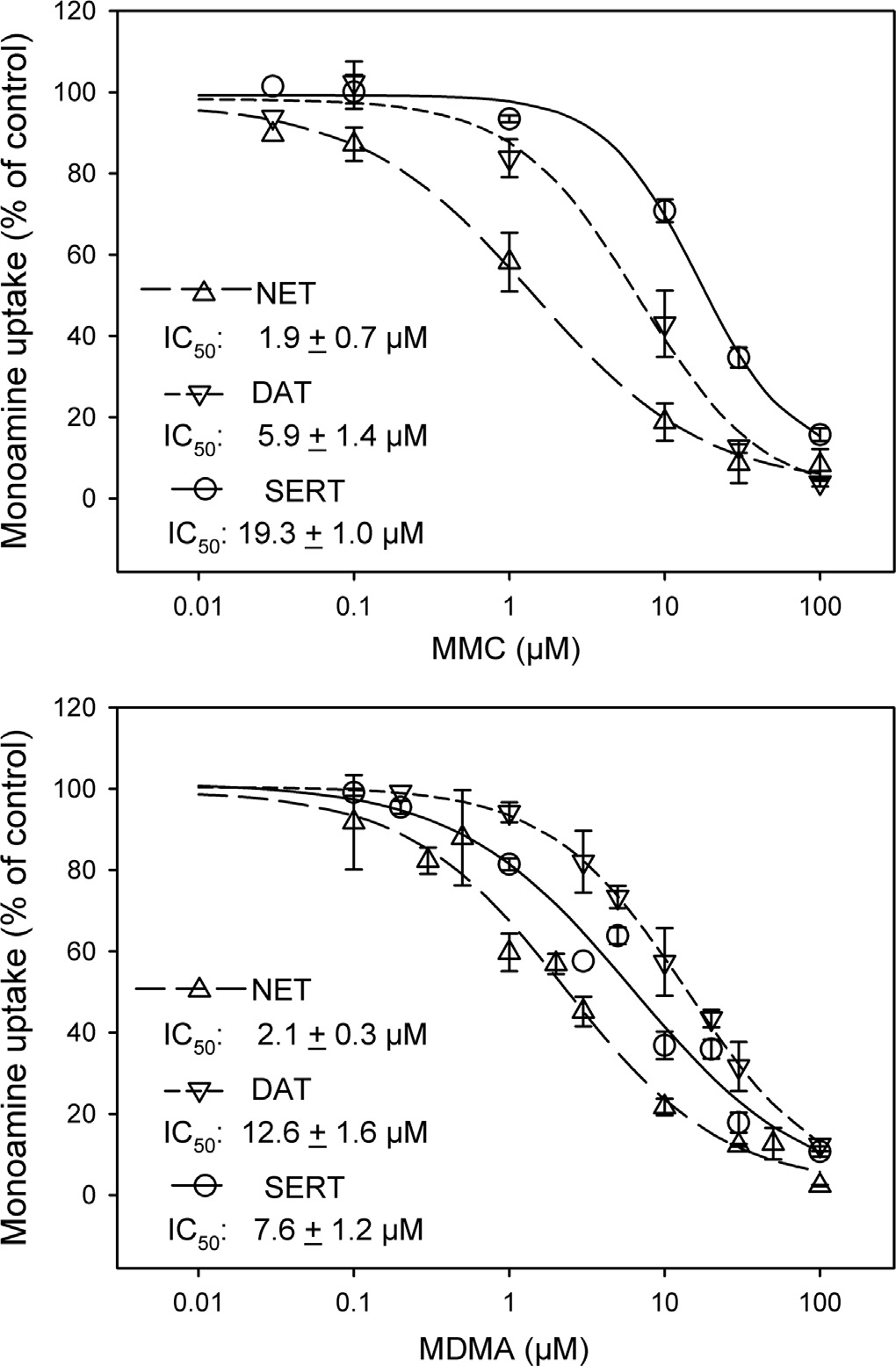 C. Piﬂ et al. / European Journal of Pharmacology 755 (2015) 119–126 2.7. Data analysis Uptake data of each separate experiment were ﬁtted to the equation f¼minþ(maxmin)/(1þx/IC50), "min" being non-speciﬁcuptake, "max" the uptake in the absence of inhibiting drug, x themolar concentration of the inhibiting drug, and IC50 the drugconcentration that inhibits 50% of speciﬁc uptake by the non-linear curve-ﬁtting computer program SigmaPlot (Systat Software,Inc., CA, U.S.A). min was constrained to nonspeciﬁc uptake. Allresults were expressed as means7S.E.M.
3.1. Inhibition of NET-, DAT- and SERT-mediated uptake by MMCand MDMA In cells stably expressing the human NET, DAT or SERT, MMC and MDMA concentration-dependently inhibited transport oftritiated noradrenaline, dopamine or serotonin, respectively). Whereas both MMC and MDMA displayed the highestand about equal potency at the NET (IC50, MMC: 1.970.7 mM,n ¼5; MDMA: 2.170.3 mM, n¼5), the rank order of potency wasdifferent at the DAT and SERT with MMC being clearly more potentthan MDMA at the DAT (IC50, MMC: 5.971.4 mM, MDMA:12.6 71.6 mM, n¼4) the opposite rank order of potency at theSERT (IC50, MMC: 19.371.0 mM, n¼5; MDMA: 7.671.2 mM, n¼5).
3.2. Stimulation of NET, DAT and SERT-mediated release by MMCand MDMA In cells expressing the human NET, DAT and SERT preloaded with the metabolically inert transporter substrate [3H]MPP þ ,grown on cover-slips and superfused in microchambers, MMCand MDMA added to the superfusion buffer concentration-dependently increased radioactivity in the fractionated perfusatesin a completely reversible manner (respectively). At Fig. 1. Effects of MMC and MDMA on uptake by the human NET, DAT and SERT.
all transporters, a releasing effect of MMC was clearly discernable Concentration-inhibition curves on [3H]noradrenaline, [3H]dopamine and [3H]serotonin at 0.1 mM and the maximum effect leveled off at concentrations uptake in SK-N-MC or HEK293 cells stably expressing the NET (triangles up, long dash), between 10 and 30 mM. A releasing effect of MDMA was obvious at DAT (triangles down, short dash) or SERT (circles, solid). The cells were incubated in 24- 0.1 mM at the NET and SERT, but the effect of 0.1 mM MDMA was well plates for 2.5 min at 25 1C with 1 mM of the tritiated monoamines in the absence(control) or presence of MMC (A) or MDMA (B) at the concentrations indicated, and not different from vehicle at the DAT; again there was no further uptake was determined as described in Materials and Methods. Symbols represent increasing effect between 10 and 30 mM at all transporters with means7S.E.M. of three to ﬁve independent experiments, each in duplicates. The data of even a slightly lower maximum of MDMA at 30 mM than at 10 mM each experiment were ﬁtted by nonlinear regression and the mean of the IC50 in SERT expressing cells.
values7S.E.M. are inserted into the panels.
3.3. Blocking action of selective inhibitors of monoamine 0.1 or 1 mM, was without effect on the efﬂux stimulatory effect transporters on MMC-induced release of 10 mM MMC in NET cells had a minor but notconcentration-dependent inhibitory effect in DAT cells (B), The highly potent NET blocker desipramine, added at the but completely blocked the releasing effect of MMC at both concentration of 0.03 or 0.3 mM to the superfusion buffer at min concentrations on SERT cells C).
8, concentration-dependently blocked the releasing action of10 mM MMC in NET-cells with a clear inhibitory action already to 3.4. Inhibition of dopamine uptake into synaptic vesicles be seen at 0.03 mM A). There was no effect of 0.03 or 0.3 mM from human striatum by MMC and MDMA desipramine on the releasing effect of 10 mM MMC in DAT cellsB) whereas in SERT cells 0.03 mM desipramine was without Uptake of [3H]dopamine into synaptic vesicles prepared from effect and 0.3 mM desipramine partially prevented the effect of human caudate or putamen shows all features of uptake driven by the VMAT2 in terms of ATP-dependence and activity in completely The experimental DAT blocker GBR12909, added at the con- sodium-free potassium phosphate buffer which rules out interfer- centration of 0.01 or 0.1 mM to the superfusion buffer at min 8, was ing effects on sodium- and chloride-dependent DAT, SERT or NET without effect on the efﬂux stimulatory effect of 10 mM MMC in (Reserpine concentration-dependently blocked NET (and SERT cells (but GBR12909 blocked the uptake with its well established high potency in the nanomolar MMC effect in DAT cells partially at the concentration of 0.01 mM range (IC50: 5.571.5 nM, n¼3; ). MMC and MDMA inhibited and completely at 0.1 mM C).
dopamine uptake with a much lower potency which differed The ﬁrst selectively serotonin transport inhibiting and widely between MMC and MDMA by a factor of 10 (IC50, MMC: used antidepressant ﬂuoxetine, added at the concentration of 223 755 mM, n¼5; MDMA: 2076 mM, n¼5; ).