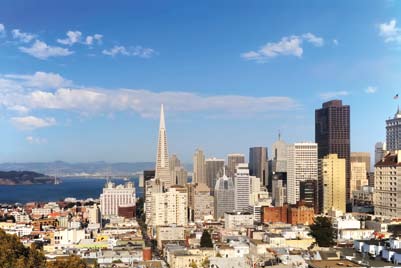 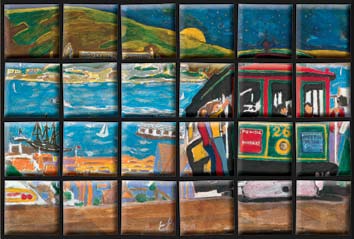 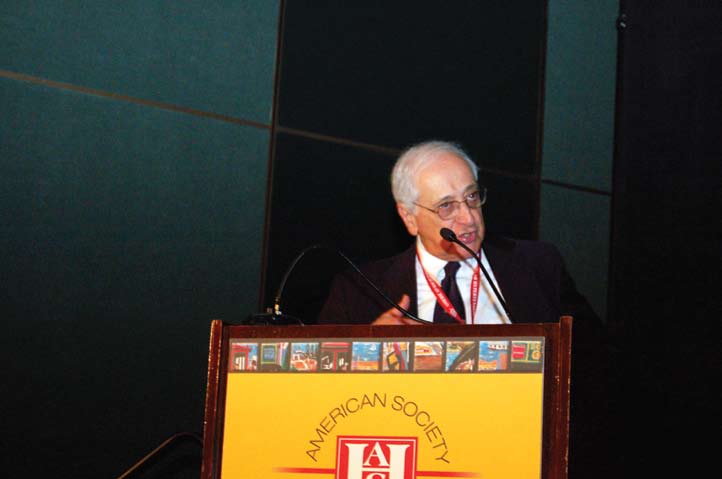 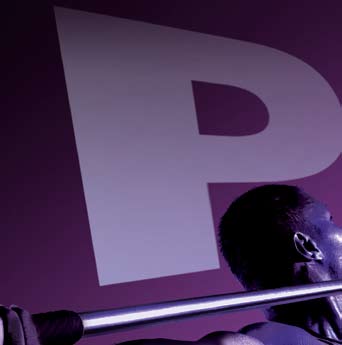 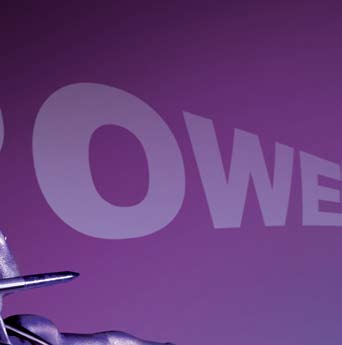 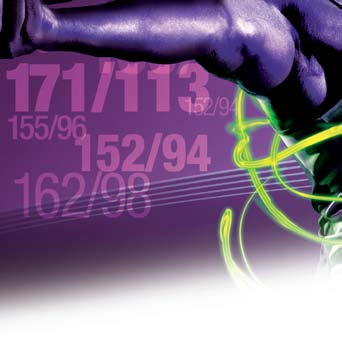 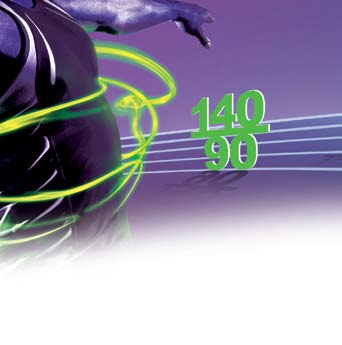 Powerful BP efficacy.
For your hypertensive patients.
For your goals.