Making Education Easy
Issue 7 - 2014
Welcome to the 7th issue of Fertility Research Review.
This issue begins with the miracle of 2014 – a live birth after uterus transplantation from a postmenopausal donor. This is the culmination of a 20-year research programme and an extraordinary achievement. Live birth after uterus Other research reviewed this issue includes confirmation that low-dose aspirin should not be recommended to prevent pregnancy loss and a suggestion to continue first-line clomiphene for 12 anovulatory cycles before initiation of expensive second-line gonadotrophins. Though perhaps letrozole is a better option than clomiphene for women Continue clomiphene in anovulatory women Good news for older men – paternal age has no effect on reproductive outcomes of ICSI with younger oocyte donors. Good news for younger women – most men will agree to their partners using their cryopreserved embryos in the Low-dose aspirin does not event of their death.
prevent pregnancy loss We hope you enjoy our selection for this edition and welcome your comments and feedback.
If you have colleagues or friends within New Zealand who would like to receive our publication, send us their contact Letrozole vs clomiphene email and we will send them a copy of the next issue.
for infertility in PCOS Kind regards,
Dr Mary Birdsall
Ectopic pregnancy lower with frozen embryo transfer Embryo selection using time- Livebirth after uterus transplantation
lapse monitoring Authors: Brännström M, et al.
Paternal age no issue for ICSI Summary: The first live birth after uterus transplantation has proven the feasibility of live uterus donation, even from
with young egg donors a postmenopausal donor. A 35-year-old woman with congenital absence of the uterus received a uterus transplant from a living 61-year-old, two-parous donor. Menstruation commenced in the recipient 43 days after transplantation Use of surplus cryopreserved and continued at regular intervals with median 32-day cycles. The recipient and her partner had undergone IVF prior to the transplant resulting in cryopreservation of 11 embryos. Single embryo transfer was performed 1 year after transplantation and resulted in pregnancy. Triple immunosuppression with tacrolimus, azathioprine and corticosteroids was continued throughout pregnancy, during which three episodes of mild rejection were reversed by Ovarian stimulation for fertility corticosteroid treatment. Blood flows of the uterine arteries and umbilical cord were normal throughout pregnancy. Foetal growth parameters were normal and a male baby with a normal birthweight for gestational age (1775  g) was delivered by caesarean section at 31 weeks and 5 days after the patient was admitted with pre-eclampsia. Teenage acne associated Apgar scores were 9, 9 and 10.
Comment: This is an extraordinary achievement and is the culmination of a meticulous 20-year research
programme from this Swedish group. They also have another two pregnancies beyond 32 weeks.
The major issues with uterine transplantation are around the surgical morbidity particularly for the donor. The
Abbreviations used in this issue
surgery to remove the uterus and the adjacent vessels lasts many hours and the British are currently exploring HR = hazard ratio
the use of uteruses from deceased women. This report offers hope to women who are born without a uterus, that ICSI = intracytoplasmic sperm injection
they may experience the wonder of pregnancy and birth, truly the miracle of 2014.
IVF = in vitro fertilization
PCOS = polycystic ovary syndrome
Reference: Lancet. 2014 Oct 6. doi: 10.1016/S0140-6736(14)61728-1. [Epub ahead of print]
MSD is proud to support Continuing Medical Education in Reproductive Medicine.
Helping you help MSD has no influence over the content or editorial comments in Fertility Research Review.
Merck Sharp & Dohme (NZ) Limited. Newmarket, Auckland. 0800 500 673WOMN-1132788-0001 DA4814MW First issued December 2014 a RESEARCH REVIEW publication 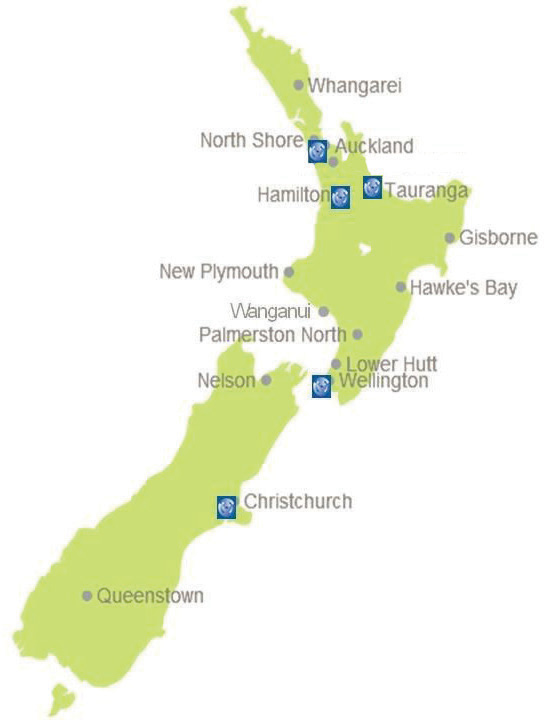 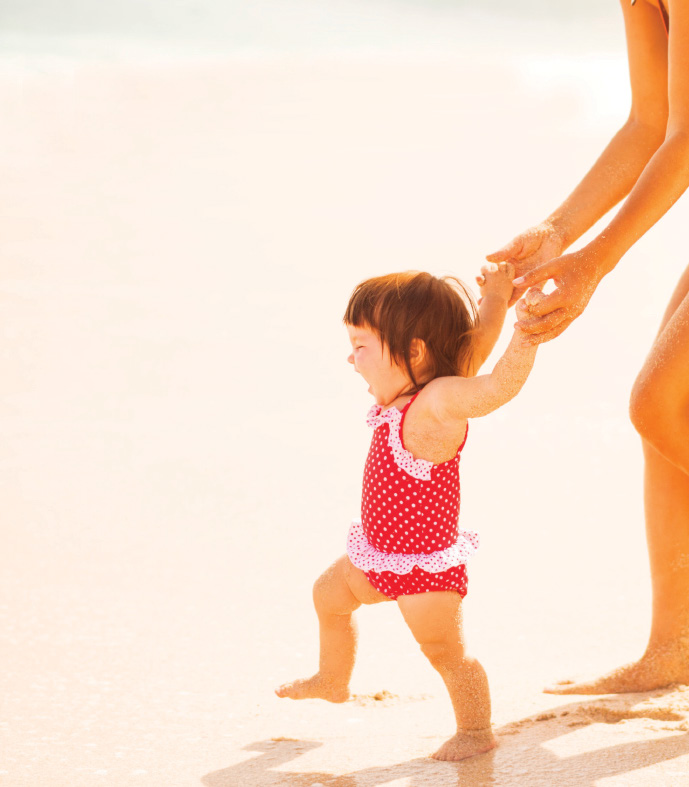 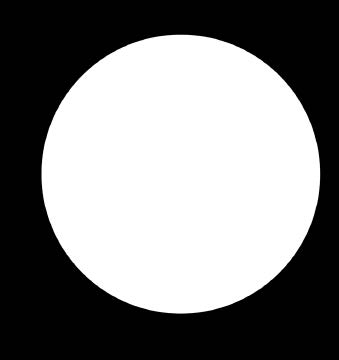 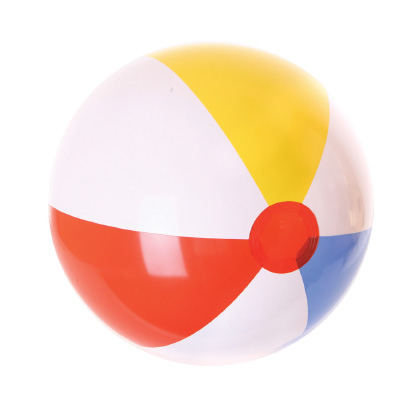 Jordanian Qanat Romani Dale R. Lightfoot On the east side of the Jordan Valley during the Roman and Byzantine periods, dynamic populations pushed outinto marginal lands where no permanent, sedentary civilizations preceded or followed them, doubling the pop-ulation of many sites in the area compared to the pre-Roman era.1 In this marginal, summer-dry Mediterraneanland, the concern for water supply is pervasive, especially in the steppe or desert land of the Levant, where thepresence and possession of water were decisive for life and death.2 During the Roman-Byzantine period, as atpresent, the development of surface water resources was primarily emphasized,3 but an attempt also was madeto develop groundwater resources by constructing wells, spring tunnels, and qanats.