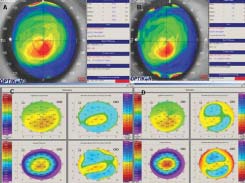 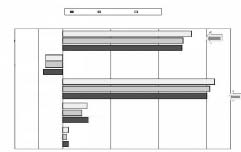 BETH TIKVAH C H A I L I G H T S PURIM 5776 MARCH 2016 FROM OUR RABBI There is a Jewish expression that says- "With the arrival of the comes to replace another one, until the other one comes back Jewish month of Adar, our happiness is greatly increased!" to replace the new one. And so on, and so on! The reference to "greatly increased happiness" is a reference to The story is told of a new rabbi officiating at his first religiousthe holiday of Purim celebrated on the 14th of Adar.