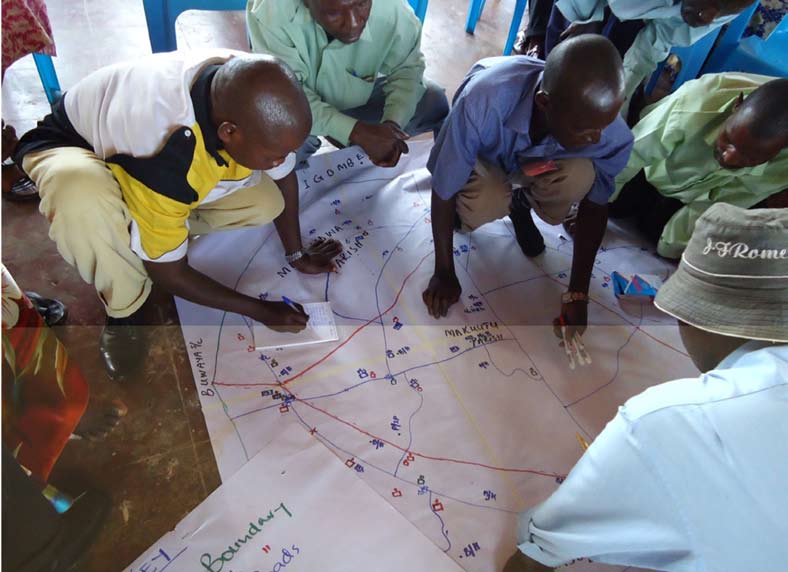 COMMUNITY
DEVELOPMENT
RESOURCE
We look forward to: ‘A well governed and just society where all women, men and children live in dignity and harmony.' We exist to: "Contribute to the growth of a vibrant and self determined civil society that defends the rights of the poor and promotes peace, justice, democracy and social equity." Strategic Aims
1) Provision of high quality technical support services that meet identified needs of CSOs; 2) Influencing decisions in the environments in which CSOs operate;3) Ensuring that CDRN has the capacity to fulfill its mission. Core Values
1) Peace and security for all Ugandans (physical, social, political and 2) Social justice: equity in resource distribution and equality before the law;3) Gender equity and equality;4) Integrity: adherence to agreed principles;5) Sustainable development: using resources in a manner that will benefit present and future generations adequately. The year 2011 has been yet another milestone in the work and growth of CDRN. We successfully implemented various innovative projects in different parts of the country. Key among these included Action for Better Governance, implemented in Moroto, Nakapiripirit, Gulu and Pader districts. Under this project, CDRN facilitated community-based actors to carry out an assessment of the impact of NAADS in improving the standard of living of its beneficiaries. In partnership with Overseas Development Institute, we also embarked on a country-wide study about the ‘Situation analysis of children and poverty in Uganda: Voices of Children,' in the representative districts of Kitgum, Moroto, Mayuge, Kampala and Bundibugyo. The findings of this study were worth the effort and we are happy to share them with you in this report. CDRN continued with the implementation of activities on Building Local Democracy in Iganga district and strengthening capacities of CSOs (NGOs and CBOs) in various districts in western Uganda. The 2011 season was ripe for Ugandans to exercise their democratic right and elect leaders in the general national elections at presidential, parliamentary and local council levels. The period prior to these elections provided CDRN an excellent opportunity to engage in civic education across the country, as a way of ensuring that the masses understood and exercised their right to choose leaders. This presented some challenges for CDRN given the breadth of the exercise in face of limited resources, but we managed to do our very best. Later in the year, some of the political parties in the country mobilized the masses to demonstrate against what they described as escalating rights abuse and the increasing inflation on household commodities/services. Staff members at CDRN were not spared this inflation either, especially when the cost of fuel rose to a high it has never reached before, coupled with the general rise in the cost of living. Nevertheless, this did not make us lose focus on what we had set out to achieve this year, in helping communities realize their potential.
On that note, I take this opportunity to thank CDRN staff for their tireless efforts and commitment in implementing our agenda, and the Board members for their strategic guidance and foresightedness. I would like to extend a special appreciation to our development partners and friends, whose financial support and counsel has seen CDRN continue implementing its mandate. I look forward to a greater 2012. Max Alfred Anyuru, Chairperson Board of Directors FOREWORD
LIST OF ABBREVIATIONS
MANDATE AND ADMINISTRATION OF CDRN
1.2 Board of Directors 1.4 Testimonies: Perspectives of CDRN Volunteers 1.5 Facilities at CDRN PROGRAMMES IMPLEMENTED
2.1 ORGANIZATIONAL DEVELOPMENT 2.2 BUILDING LOCAL DEMOCRACY (BLD) 2.3 ACTION FOR BETTER GOVERNANCE (ABG): REALIZING THE FAITH POTENTIAL 2.4 PROMOTING THE RIGHTS OF ETHNIC MINORITIES CONSULTANCY/COMMISSIONED WORK
3.1 Support to Community Based Organizations (CBOs) in Kibaale district 3.2 Development of a Strategic Plan for West Ankole CSOs Forum (WACSOF) 3.3 Research on the Situation of Children in Uganda 3.4 Evaluation of Sexual and Reproductive Health Service Project 3.5 A study on Varroa Mites in Uganda 3.6 Financial Management Programme for NGOs NETWORKING AND PARTNERSHIPS
4.2 Partnerships FINANCIAL REPORT
CDRN STAFF 2011 24 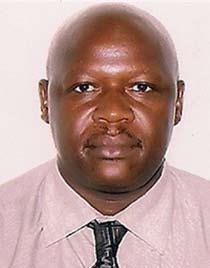 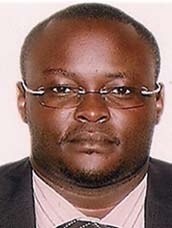 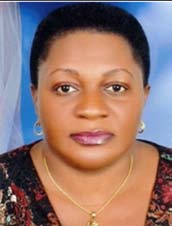 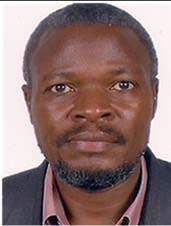 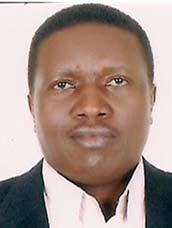 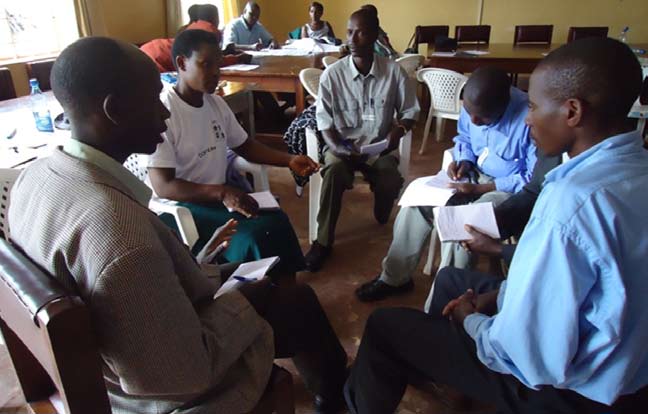