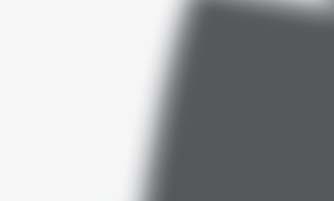 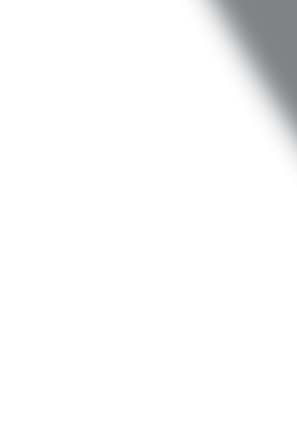 Basic Facts About 12th edition 2004 © British Columbia Schizophrenia Society "We'd like to change your mind" A LETTER TO YOUNG PEOPLE, EDUCATORS, PARENTS, AND OTHERS If you want to learn some basic facts about schizophrenia, we hope you will find this booklet useful. Please remember, the text is meant only as an introduction  it should not be used as a diagnostic tool.