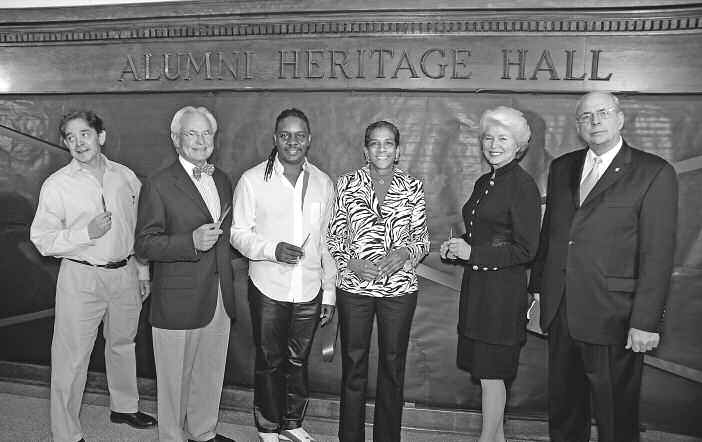 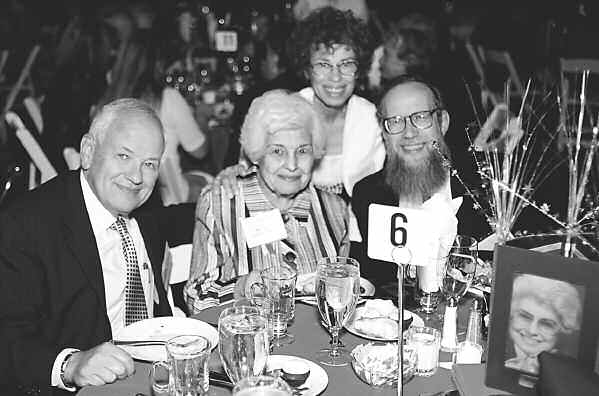 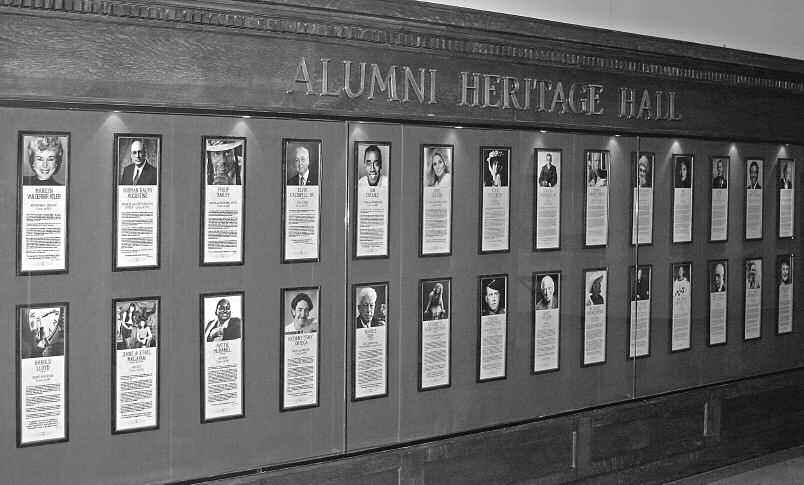 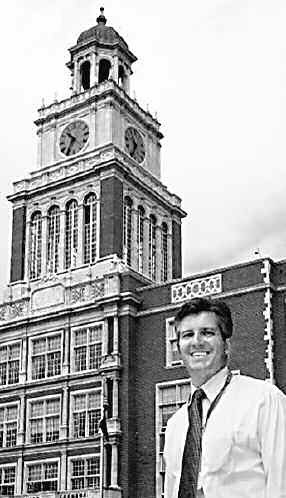 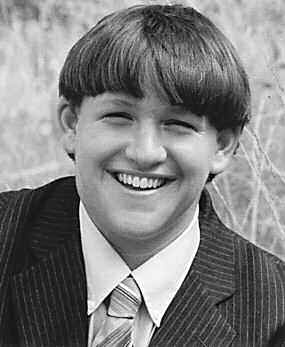 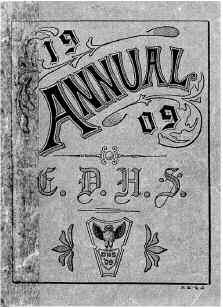 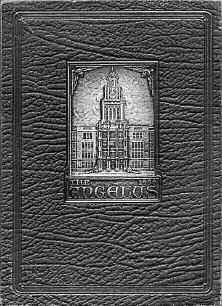 Seda Tarzian (BS '48, Bio): A pioneer in pharmaceutical research As a retired pharmaceutical research medical program director, Her pharmaceutical career included doing preclinical in vivo Tarzian knows personal y how hard it can be for students to testing of new pharmacological compounds and serving as a liter- finance their education. She enrol ed at Temple after her stepfather ature reviewer and clinical research associate responsible for new agreed to pay for her education, but after a semester that source