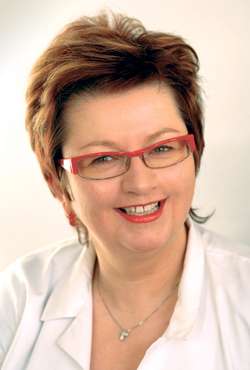 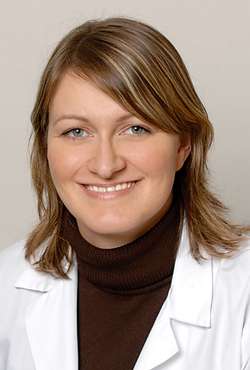 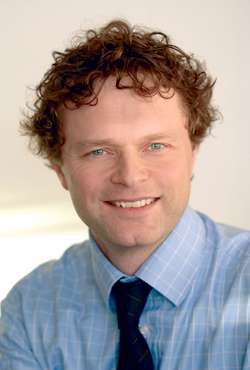 INTRODUCTIONA full third of the population needs glasses and contact lenses in order to see things in focus. This is caused by common conditions called myopia, hyperopia and astigmatism. The 20th century was the century of many inventions in medicine – this includes the invention of laser refractive surgery, which allowed millions of individuals to get rid of visual aids or at least decrease their use greatly. Since 2001, the ophthalmologists of Sjonlag Eye Center have been performing laser refractive surgery in Iceland. Information contained in this booklet describes the preoperative examination needed in order to establish whether an individual is a candidate for laser refractive surgery. It also describes the operation itself, the possible complications and what can be expected following the procedure.
Johannes Kari Kristinsson Ólafur Már Björnsson Maria Aldis Kristinsdóttir Maria Boel Gylfadottir Corneal diseases and laser Medical retina and laser refractive surgery refractive surgery THIS BOOKLET ALONE DOES NOT REPLACE A VISIT WITH OUR DOCTORS.
Our aim is that this booklet in addition to meeting our ophthalmologists gives you a foundation for making a well- informed decision on whether this operation is the right choice four you. We encourage you to ask all the questions you may have before the operation by asking the ophthalmologist or nurse directly. 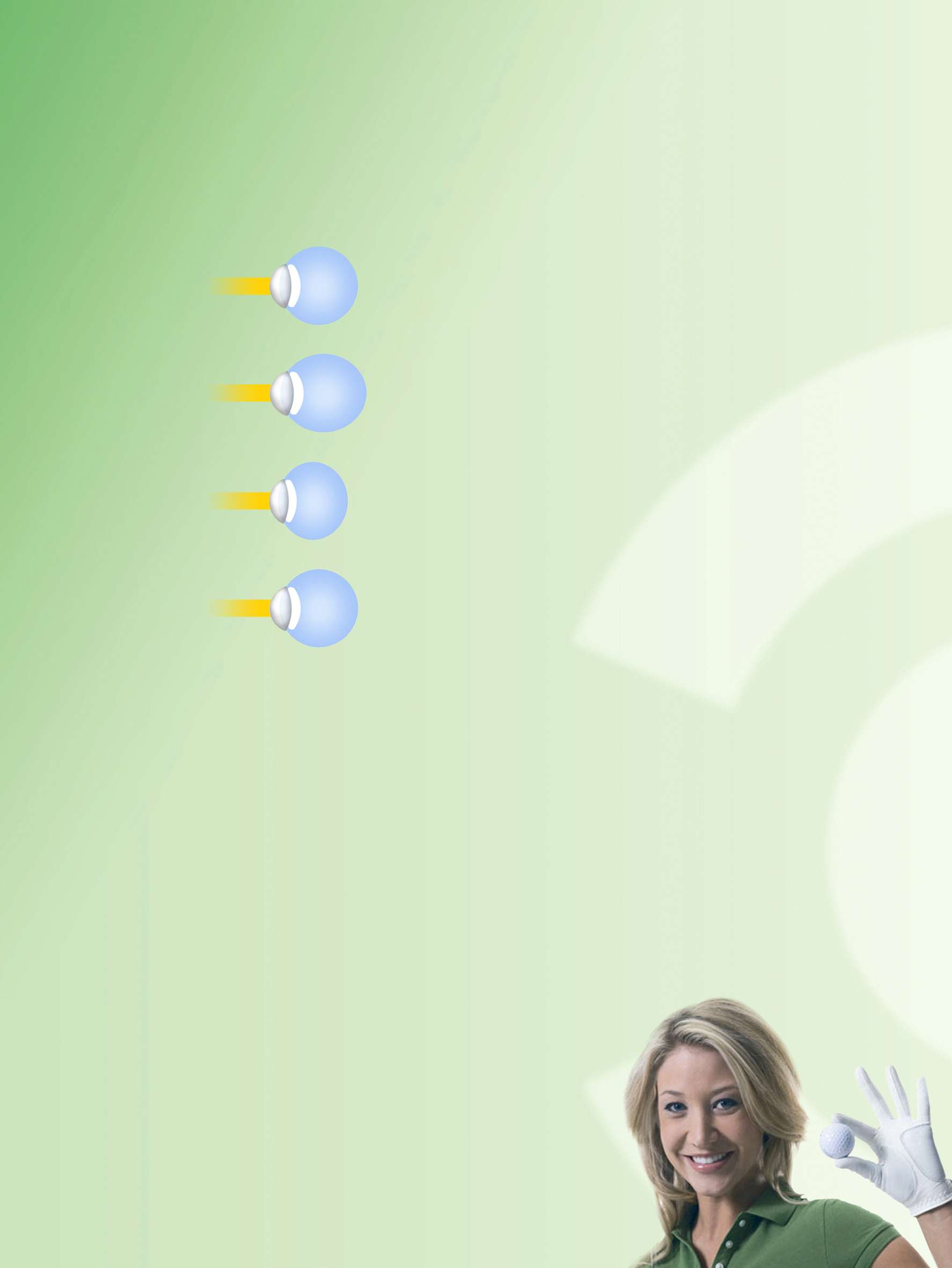 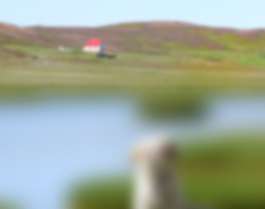 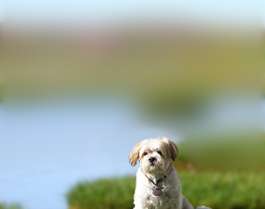 Benzodiazepine and cyclopyrrolone reduction in general practice — does this lead to concomitant change in the use of antipsychotics?