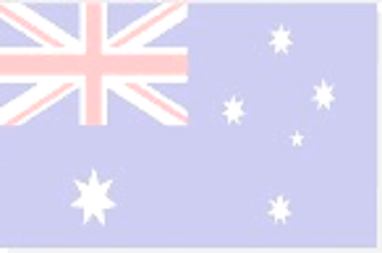 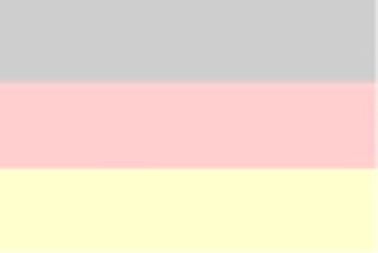 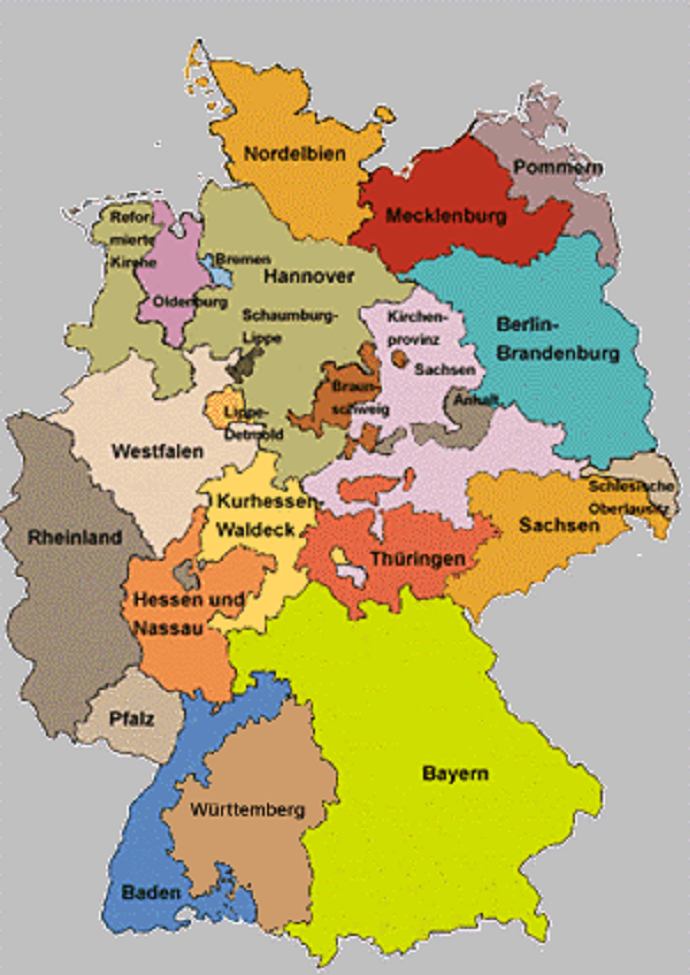 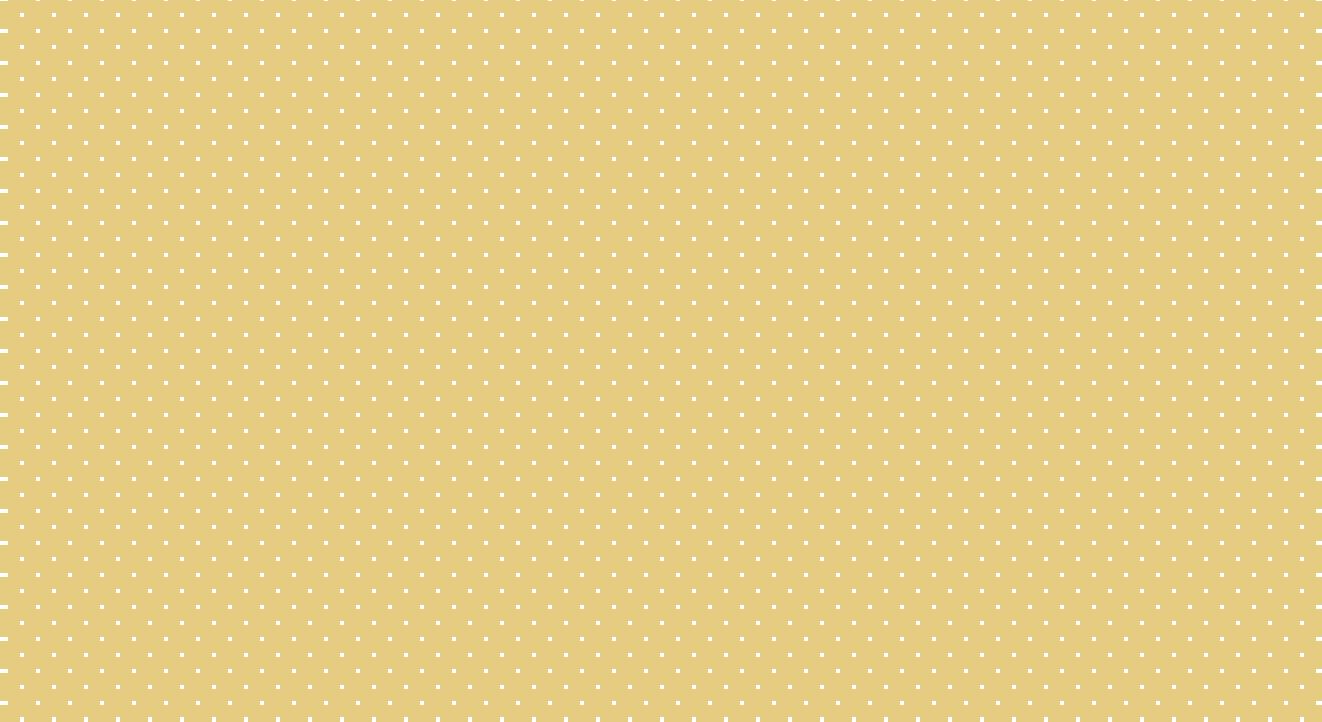 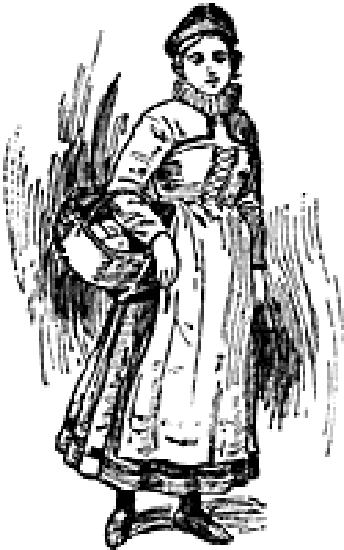 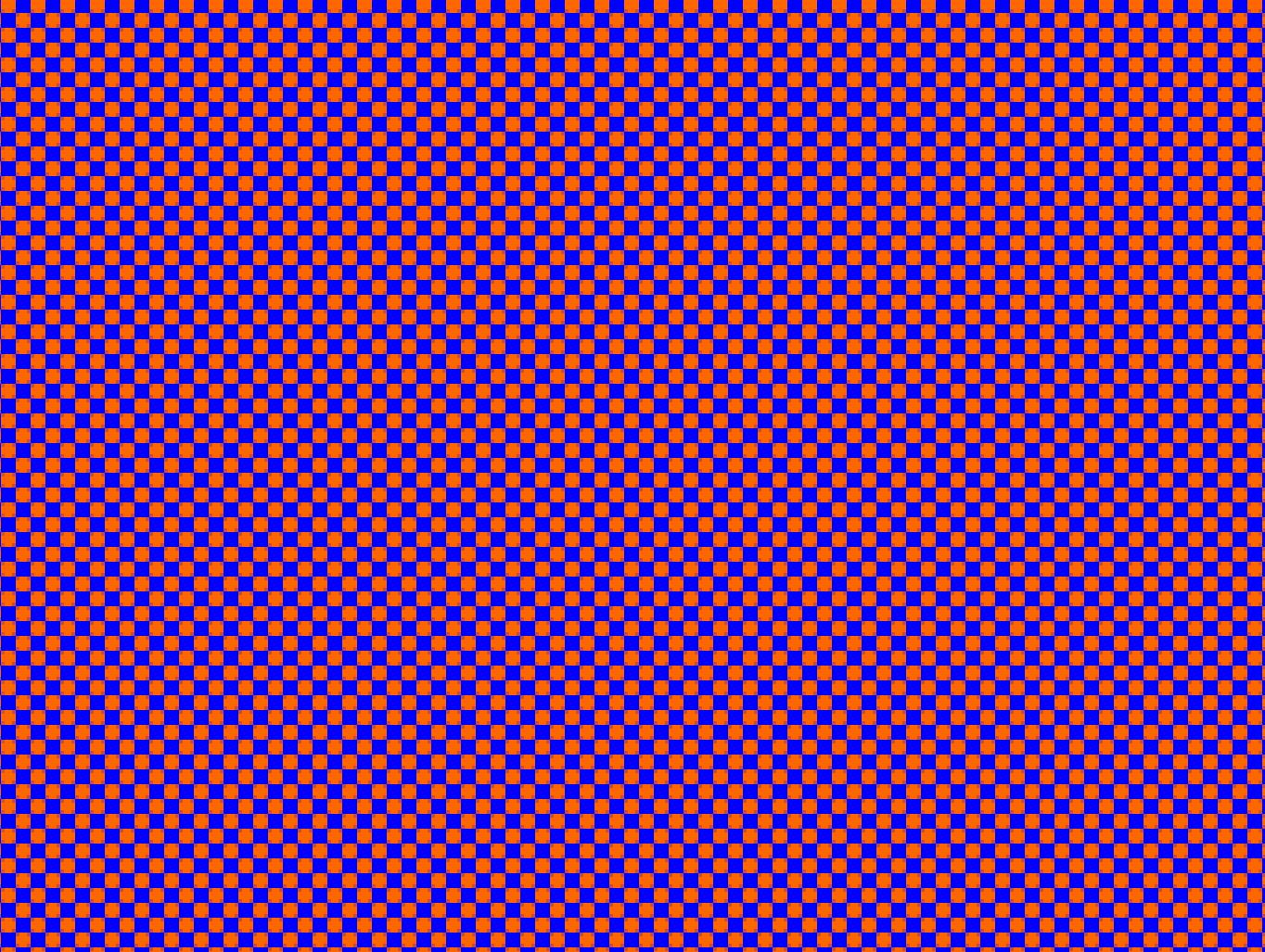 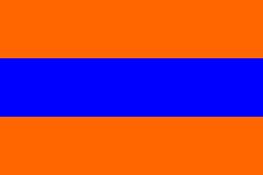 Drug errors and awake paralysis Jonathan H Mackay headline13.1. This chapter describes cases of brief awake paralysis reported to NAP5, as a result of drug errors that led to a neuromuscular drug being administered without prior anaesthesia. Although it can be argued that these cases are not technically ‘accidental awareness during general anaesthesia' the experiences and consequences for the patient