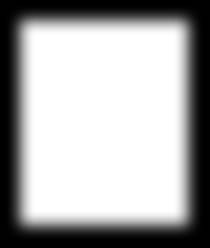 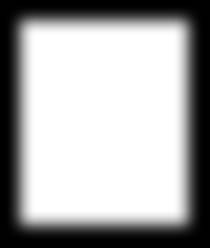 Using a multi-stakeholder approach to improve governance in pharmaceutical procurement

THE ZAMBIA CASE STUDY REPORT on Documented Evidence that Civil Society is Influencing Pharmaceutical Policies and Decisions Relating to Access to Medicines in SADC Countries. October 2013 Disclaimer: This document has been prepared for the UK Department for International Development. Re-Action Consulting (PTY) Ltd. and its sub-contracted partners in the Responsible Action Consortium accept no responsibility or liability for the consequences of this document being used in ways that are not responsible or for a purpose other than those for which it was commissioned. Any agreement, to indemnify Re-Action Consulting and its sub-contracted partners for all loss or damage that might result. The report should not be relied upon or used for any other project without an independent check being carried out as to its suitability and the prior written authority of the Responsible Action Consortium. We accept no responsibility or liability for this document to any party other than the entity by which it was commissioned. To the extent that this report is based on information supplied by other parties, we accept no liability for any loss or damage suffered by the client, whether contractual or tortuous, stemming from any conclusions based on data supplied by parties other than Re-Action Consulting (PTY) Ltd and used by the Responsible Action Consortium sub-contractors in preparing this report.