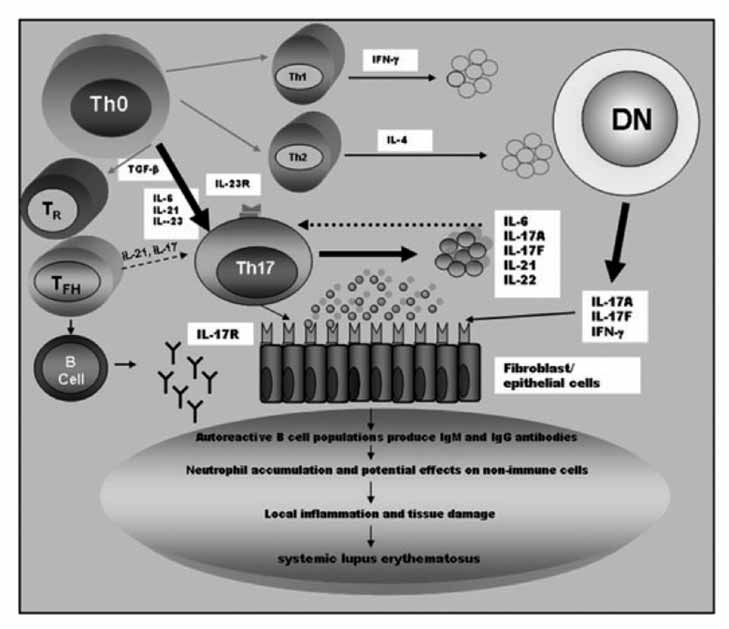 Submitted By: Parish Disaster Committees Date of Event: August 28, 2008 St. James Type: Tropical Storm Gustav INTRODUCTION AND BACKGROUND Summary:Tangle River - (break away of a section of the road to the bottom end and upper middle a long crack in the surface. Johnson - huge landslide blocking more than half the roadway bringing traffic to a snarl. Further into Johnson before reaching the Church there was another huge breakaway in the road. Heading to Niagra/Arcadia were flooded waters across the main roads.