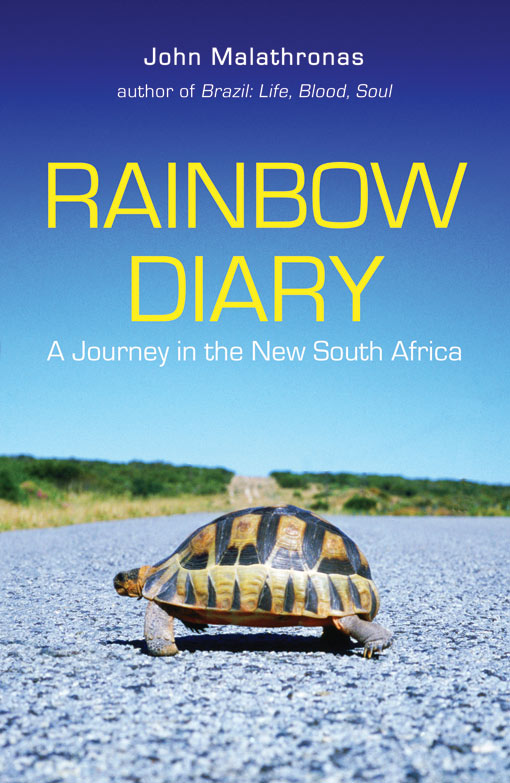 Copyright John Malathronas, 2005 The right of John Malathronas to be identified as the author of this work has been asserted in accordance with sections 77 and 78 of the Copyright, Designs and Patents Act 1988.
Condition of Sale This book is sold subject to the condition that it shall not, by way of trade or otherwise, be lent, re-sold, hired out or otherwise circulated in any form of binding or cover other than that in which it is published and without a similar condition including this condition being imposed on the subsequent publisher.
Summersdale Publishers Ltd Printed and bound in Great Britain ISBN 1 84024 445 3 Rainbow Diary - insides.pmd 5/9/2005, 3:46 PM Steve Biko quote from ‘Black Consciousness and the Quest for a True Humanity' in Steve Biko: Black Consciousness in South Africa, edited by Millard Arnold (1979) reprinted courtesy of Random House Inc, 1540 Broadway, New York, NY 10036, USA.
Nelson Mandela quotes from his book Long Walk to Freedom (Abacus, 1994) reprinted courtesy of Little Brown and Co, 1271 Avenue of the Americas, New York, NY, 10020, USA.
Quote from Amnesty International Report 2003, AI Index POL 10/003/2003, section on Swaziland, courtesy of Amnesty International, 99–119 Rosebery Avenue, London, UK.
Every effort has been made to obtain the necessary permissions with reference to copyright material, both illustrative and quoted; should there be any omissions in this respect we apologise and shall be pleased to make the appropriate acknowledgements in any future edition.
Rainbow Diary - insides.pmd 5/9/2005, 3:46 PM 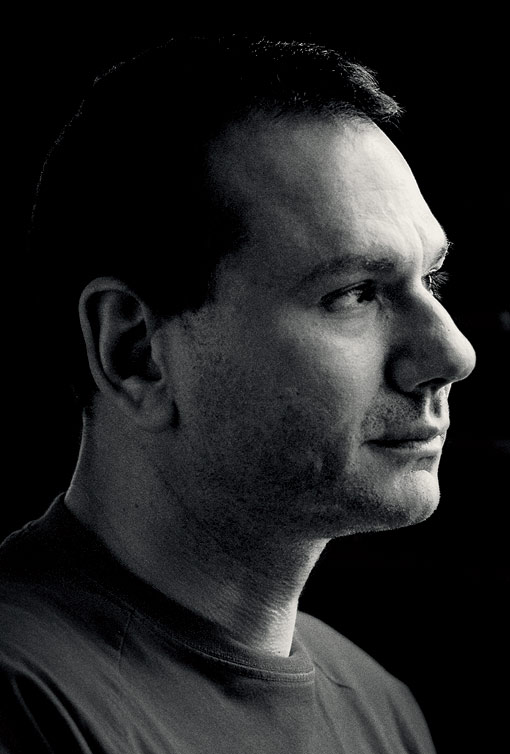