Victory over cancer – part one: making the unthinkable possible

Facts No One Can
Ignore Any Longer 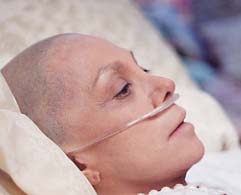 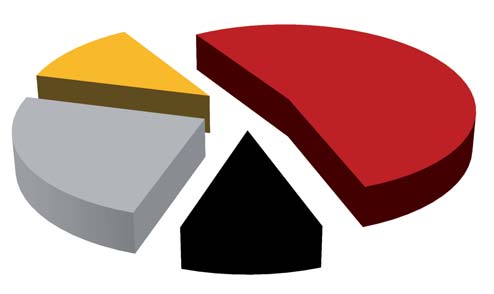 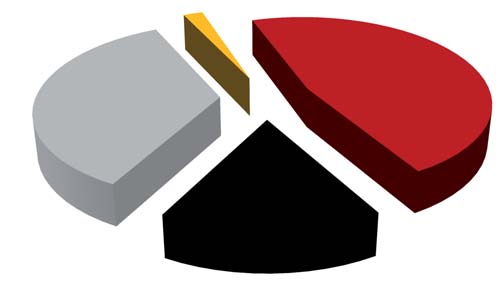 Victory Over Cancer – Part One: Making the Unthinkable Possible Chapter I − Facts No One Can Ignore Any Longer The Sobering Cancer Death Statistics
Cancer Is the Third Largest Cause of Death in
of the World Health Organization (WHO)
The Industrialised World
• At the beginning of the 21st Century, the cancer epidemic
remains one of the largest killers on our planet.
• According to the World Health Organization, 7.5 million peo-
ple worldwide die each year from cancer. This number is only
slightly behind the number of deaths from infectious diseases.
• In the US, Canada and Europe, the numbers are even more
staggering – 5.6 million people die here from cancer each year.
This means that every third man and woman in the communi-
ties across North America and Europe dies from this disease.
A. Worldwide 7.5 million people die each year from the ongoing cancer epidemic Most importantly,
every number in these statistics
means a human life lost.
B. In North America and Europe, 5.6 million people die each year from the ongoing cancer epidemic Reference: WHO Mortality Statistics for 2008 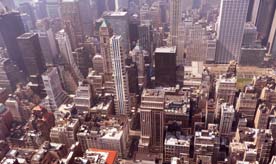 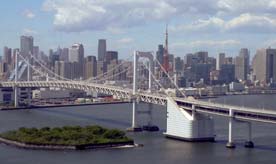 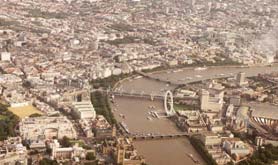 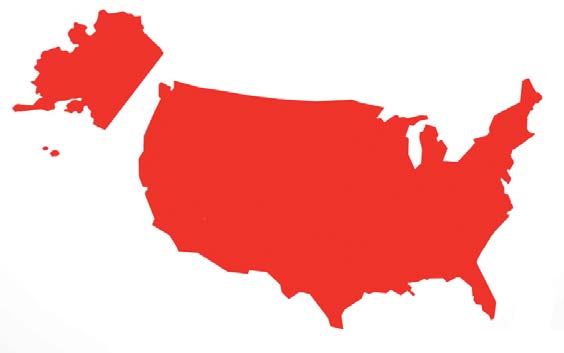