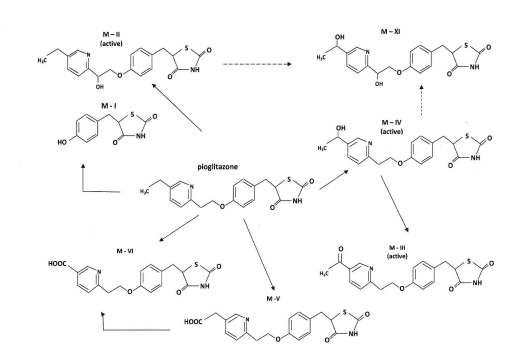 Cult Med Psychiatry (2010) 34:132–168DOI 10.1007/s11013-009-9163-1 Post-Soviet Placebos: Epistemology and Authorityin Russian Treatments for Alcoholism Published online: 5 December 2009 ! Springer Science+Business Media, LLC 2009 The dominant modalities of treatment for alcoholism in Russia are suggestion-based methods developed by narcology—the subspecialty of Russianpsychiatry which deals with addiction. A particularly popular method is the use ofdisulfiram—an alcohol antagonist—for which narcologists commonly substituteneutral substances. Drawing on 14 months of fieldwork at narcological clinics inSt. Petersburg, this article examines the epistemological and institutional conditionswhich facilitate this practice of ‘‘placebo therapy.'' I argue that narcologists'embrace of such treatments has been shaped by a clinical style of reasoning specificto a Soviet and post-Soviet psychiatry, itself the product of contested Soviet politicsover the knowledge of the mind and brain. This style of reasoning has facilitatednarcologists' understanding of disulfiram as a behavioral, rather than a pharmaco-logical, treatment and has disposed them to amplify patients' responses throughattention to the performative aspects of the clinical encounter and through man-agement of the treatment's broader reputation as an effective therapy. Moreover,such therapies have generally depended upon, and helped to reinforce, clinicalencounters premised on a steeply hierarchical physician–patient relationship.

Educational strategies for children with emotional and behavioural problems.pdf