Keywords: breast cancer, risk factors, primary prevention
P Belg Roy Acad Med Vol. 2:.100-109 F. Liebens et al. Organisation (WHO) defined primary prevention as "all activities designed to Cancer is a frequent disease reduce the instances of an illness in a affecting one man out of three and one population and thus to reduce, as far as woman out of four before age 75 (1). For possible, the risk of new cases appearing". the year 2008, 59.996 new malignancies of According to the European expert group any type have been diagnosed in Belgium. for cancer prevention, screening is a Breast cancer (BC) is the one most valuable method to limit cancer but as much as possible primary prevention representing more than one third of all should be preferred (4). One also female cancers. About 9 600 women are acknowledges that prevention strategies hit annually, meaning another Belgian can only be successful if addressing health woman every hour (2). The mean age of issues considered being at high risk by the diagnosis is 61 years. However 25% will general population. Furthermore validated occur before age 50. This disease risk factors should have been identified represents the first cause of cancer fatalities in our female population. In 2008, prerequisites apply to BC. 2 329 deaths were recorded meaning that A limited proportion of BC (5- one out of four women still dies from BC. 10%) are linked to genetic predisposition These unfortunate figures for Belgium requiring specific diagnostic approaches, correspond to an annual age standardized preventive strategies and follow up incidence rate of 143.6 per 100 000 women measures. Except this rare situation, the in contrast to the European average causes favoring BC are multi-factorial. fluctuating far lower, closer to 106 (2). Nevertheless recent advances suggest that Nonetheless in all developed countries the a tailored risk pattern should be defined for number of new cases increases by 1-2% annually. In 20 years time (1984-2003) the parameters are quantifiable today and one incidence has levelled off in some has to recognize that some of these can be countries like the United Kingdom substantially reduced. reaching 51% (3). BC is also a disease affecting man: in Belgium about 85 cases RISK FACTORS LINKED WITH BC
are diagnosed each year. Despite important progress in NON MODIFIABLE FACTORS screening and treatment, BC remains an epidemiological plague in developed The incidence of BC varies with age. Incidences are usually lower in burden and the financial cost linked to the women below age 40. Figures increase treatment of overt disease, important thereafter and reach their highest values efforts are urgently needed in the field of and plateau after 70. A family history primary prevention. The World Health influences the level of risk depending on 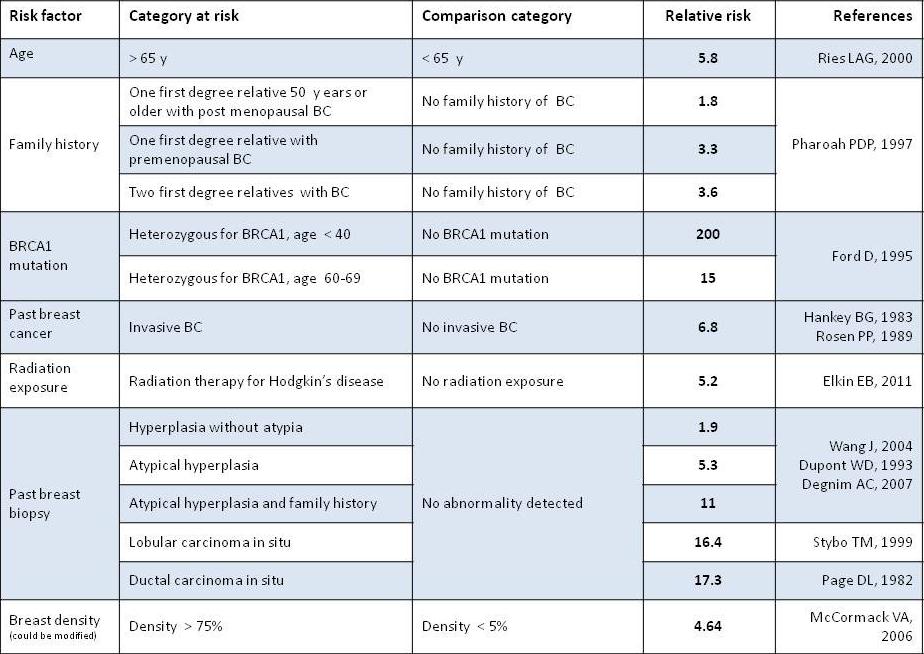 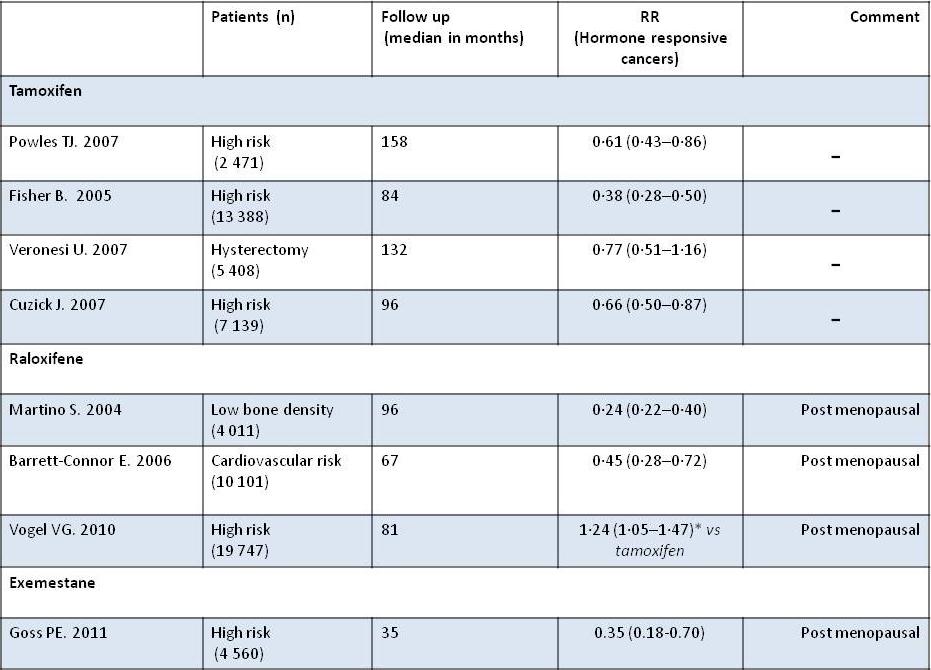 Jae-Min Jung and Ho-Yeon Kim: Third-person Effects in the Stock Market:Perception of Experts & Non-experts and Impacts on Attitude Third-person Effects in the Stock Market: Perception of Experts & Non-experts and Impacts on Attitude Jae-Min Jung* and Ho-Yeon Kim** Abstract: The third-person effect was tested by examining whether people perceive a greater influence of unidentified information recommending stocks in the Internet on others than on themselves. Findings confirm the third-person effect but also show subjects with stock market experience perceive a greater influence on others than did subjects with no stock market experience. Additionally, subjects demonstrated a larger third-person effect when "others" are specified as novice investors who have little knowledge or experience in stock trading than when "others" are identified as experienced traders. After controlling for SES and interest and experience in stock trading, the third-person perception remained. Keywords: Third-person perception, Behavioral effect, Stock market, Internet information, Expert

Duration of urination does not change with body sizePatricia J. Yanga, Jonathan Phama, Jerome Chooa, and David L. Hua,b,1 Schools of aMechanical Engineering and bBiology, Georgia Institute of Technology, Atlanta, GA 30332 Edited by David A. Weitz, Harvard University, Cambridge, MA, and approved May 14, 2014 (received for review February 6, 2014) Many urological studies rely on models of animals, such as rats and