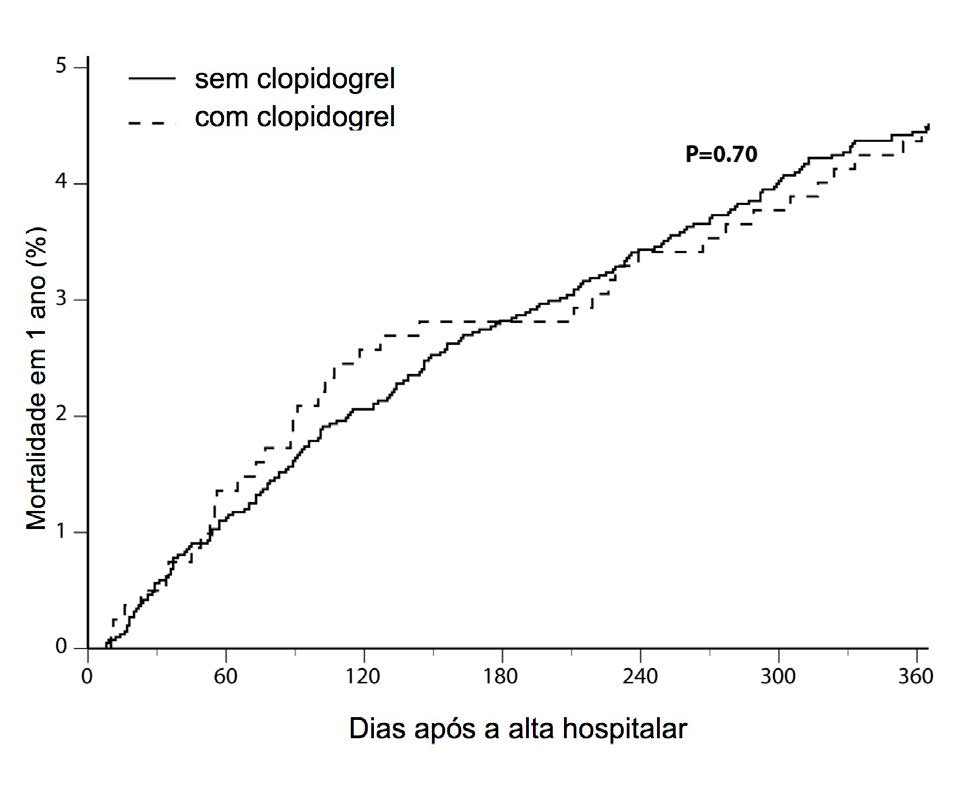 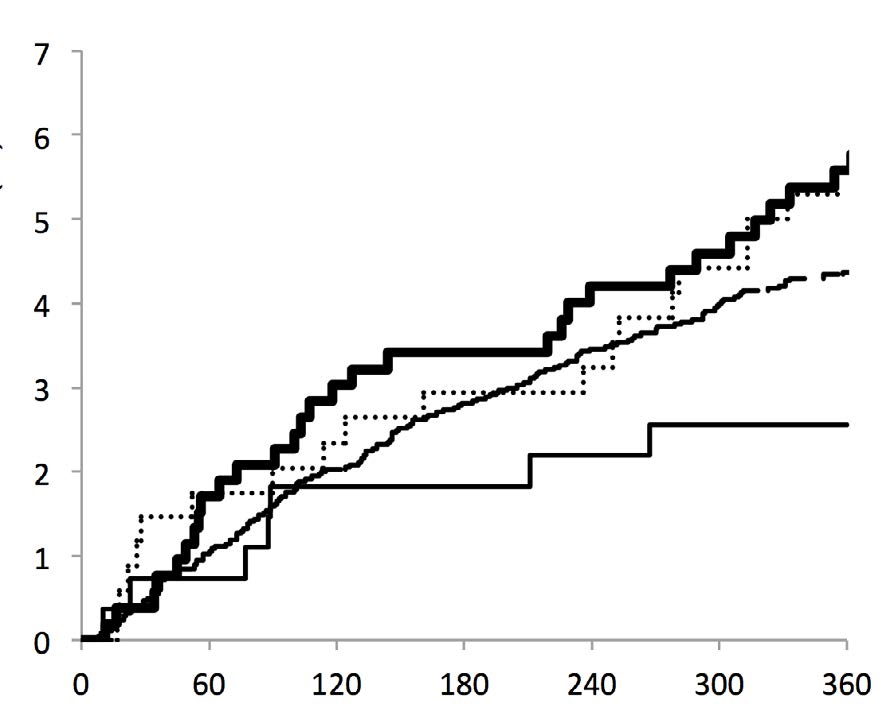 DIABETES PEPTIDES Peptides and Diabetes PEPTIDES FOR DIABETES RESEARCH According to data from the International Diabetes Federa-tion, more than 250 million people around the world suf-fer from diabetes mellitus, a chronic metabolic disorder characterized by hyperglycemia. Diabetes mellitus can be divided into two main types, type 1 or insulin-dependent diabetes mellitus (IDDM) and type 2, or non insulin-depen-dent diabetes mellitus (NIDDM). The absolute lack of insu-lin, due to destruction of the insulin producing pancreatic β-cells, is the particular disorder in type 1 diabetes. Type 2 diabetes is mainly characterized by the inability of cells to respond to insulin. The condition affects mostly the cells of muscle and fat tissue, and results in a condition known as „insulin resistance".