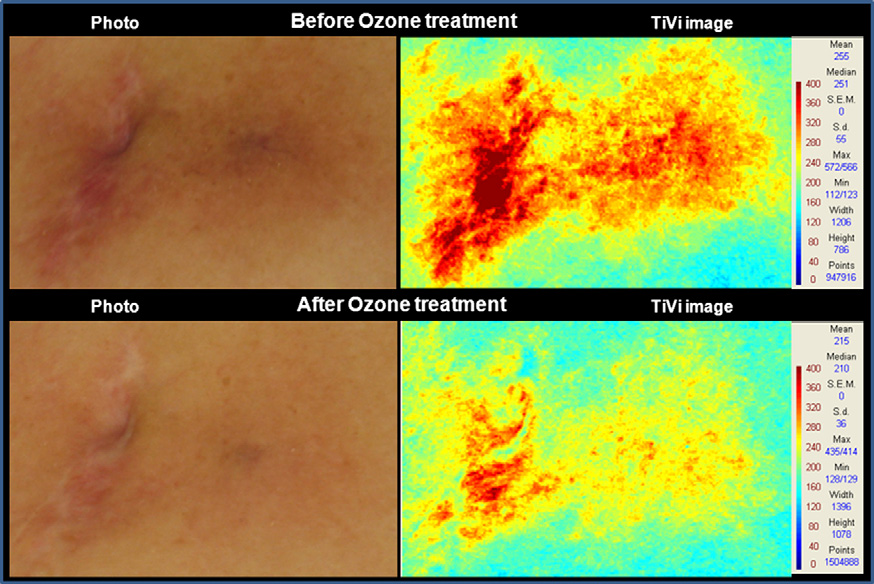 Not for distribution into the United States OFFER INFORMATION STATEMENT DATED November 10, 2010(Lodged with the Monetary Authority of Singapore on November 10, 2010) THIS DOCUMENT IS IMPORTANT. IF YOU ARE IN ANY DOUBT AS TO THE ACTION YOU SHOULD TAKE, YOU SHOULD CONSULT YOUR LEGAL, FINANCIAL, TAX OR OTHER PROFESSIONAL ADVISERS IMMEDIATELY.