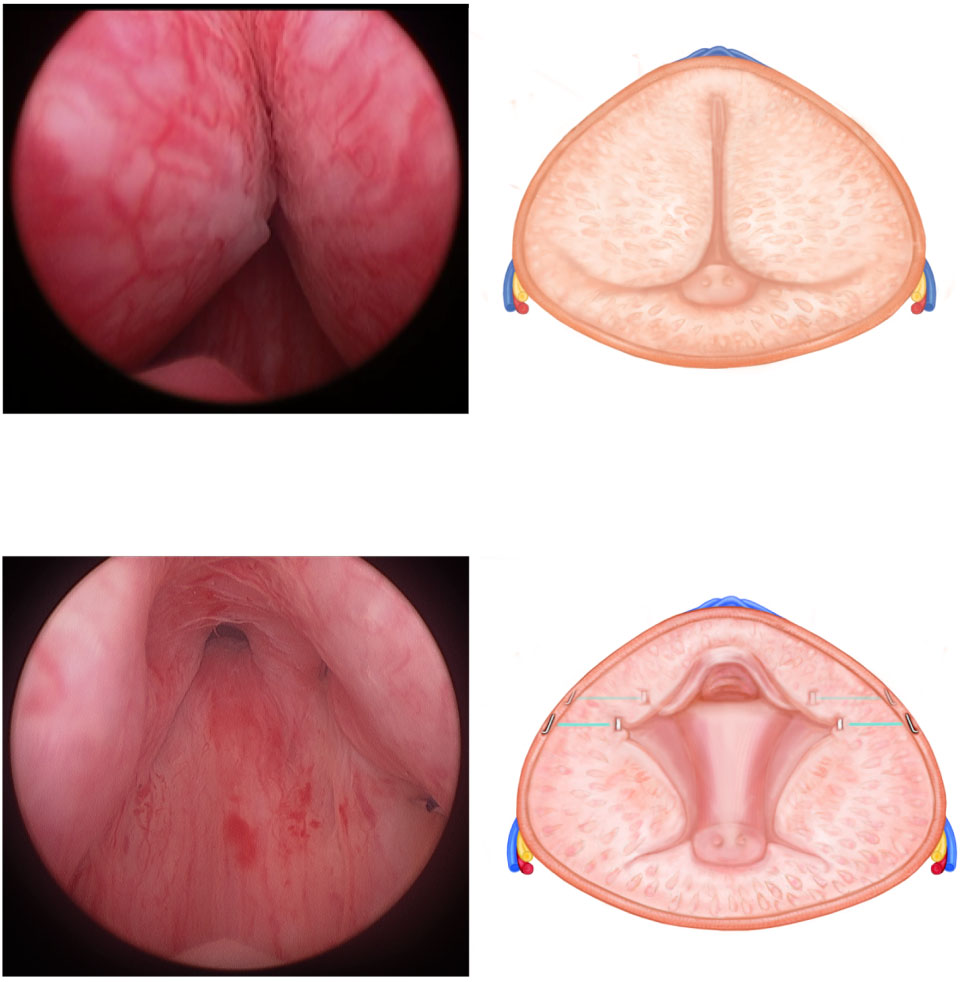 Lithium, a strategic element for energy in the world market

LITHIUM, A STRATEGIC ELEMENT FOR ENERGY IN THE WORLD MARKET Robert Bruce Wallace∗ RESERVES AND RESOURCES STRUCTURE OF THE LITHIUM INDUSTRY VIII. MEXICO'S LITHIUM/POTASSIUM SALAR IX. I. INTRODUCTION This paper does not seek to be ground breaking originality, since numerous commentators and researchers, ranging from reporters, geologists, mining engineers, scientists of different fields and organizations, some economists, and official government institutions such as the United States Geologic Survey (USGS), have delved into the intricacies of the sources, production, demand, prices, competitive industrial structure, and even the geopolitics of lithium, its compounds, and its minerals for a good many years. What the paper does seek is to gather together different dispersed sources of information, both technical and economic, and present a coherent, critical general analysis. Furthermore, though there is unfortunately a lack of sufficient hard data regarding a pending development of what appears to be a huge lithium-potassium deposit in Mexico straddling the limits of Zacatecas and San Luis Potosí, I shall include an analysis of what has been divulged publicly via the internet, most of which is hopeful expectation.