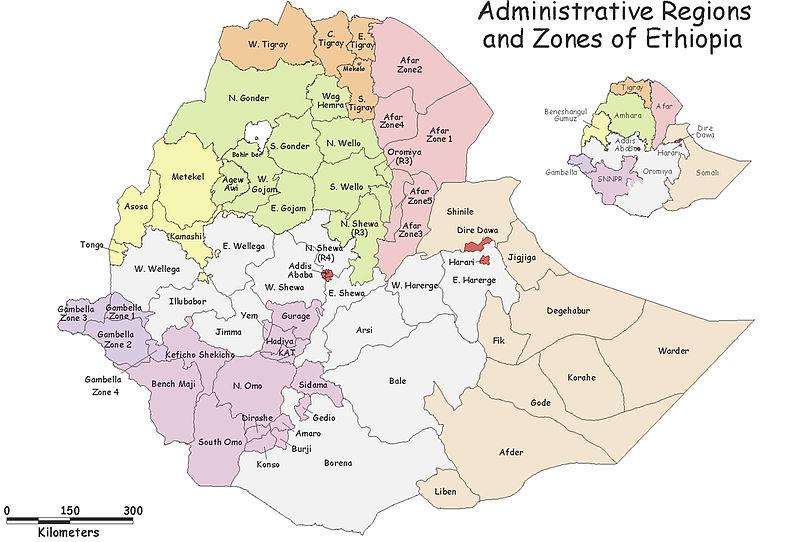 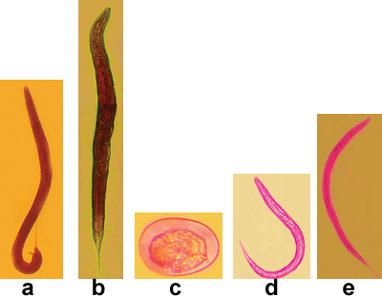 The Right to Parenthood An Argument for a Narrow Interpretation1 ABSTRACTThe paper argues for two kinds of limitations on the right to parenthood. First, it claims that the right to parenthooddoes not entail a right to have as many children as one desires. This conclusion follows from the standard justificationsfor the right to parenthood, none of which establishes the need to grant special protection to having as many childrenas one desires. Second, with respect to the right to receive assistance from the state in IVF, it is suggested that the stateshould also be allowed to take non-medical considerations into account in determining whether or not an applicant isentitled to this service, particularly in cases where the applicant seems to lack mothering ability.