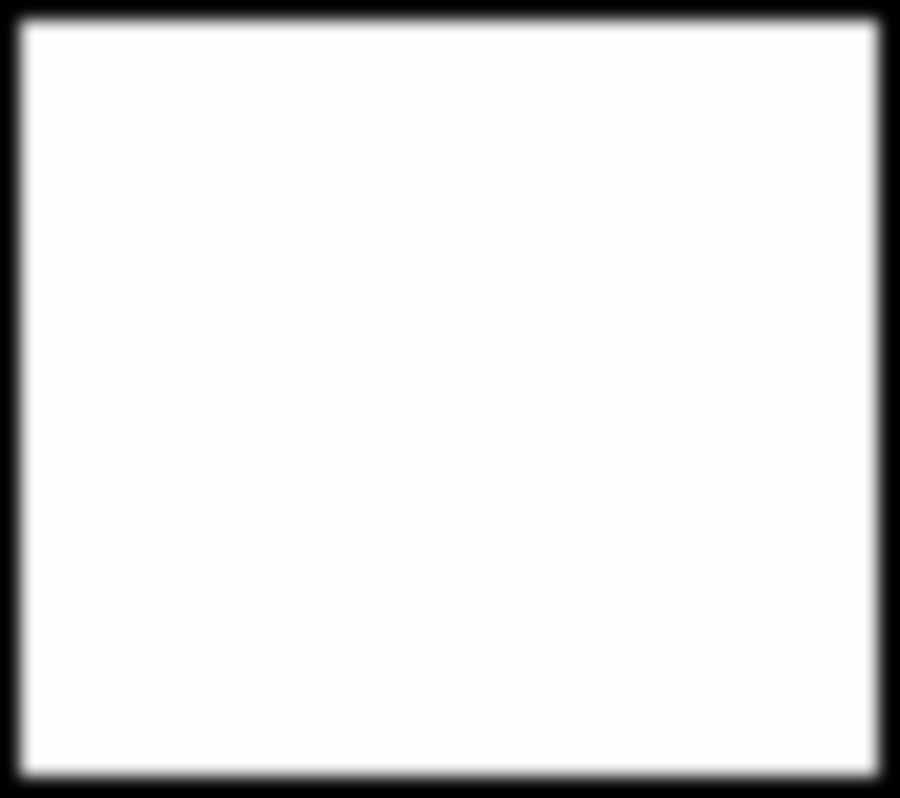 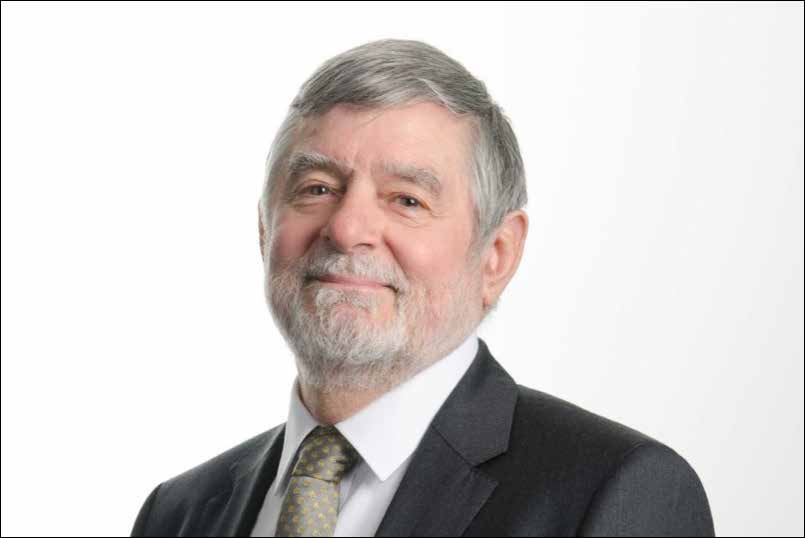 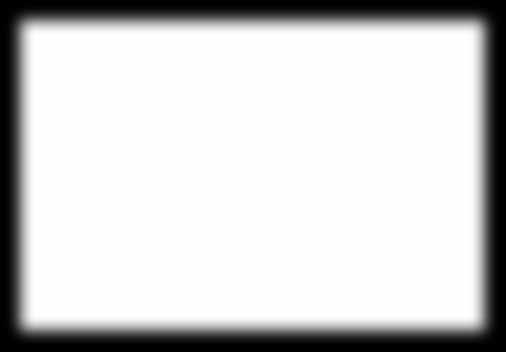 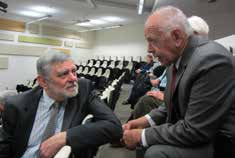 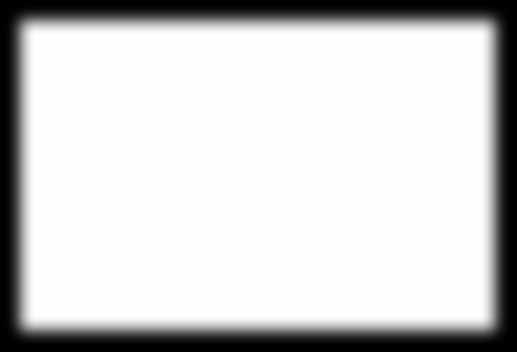 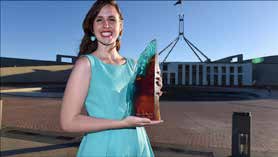 The fifth generation in her family to be born deaf, Drisana Levitzke-Gray, is dedicated to helping other deaf people and advocating their human rights. Born with moderate hearing loss into a family with deaf parents, a deaf brother and a deaf extended family, Drisana cherishes her first language, Auslan. She promotes the deaf community as one without borders and one of rich language, culture, history and traditions.
As the only Australian selected to attend the Frontrunners international deaf youth leadership course in 2012 and 2013, Drisana worked with communities in Europe and Samoa to expand leadership capacity and human rights understanding of deaf youth. In 2014, Drisana became the first deaf Auslan AUSTRALIA DAY
the commercial development of the Cochlear user to fulfil her civic duty as a juror. Drisana Implant project commenced. is the embodiment of the concept of ‘deaf Today, as Cochlear Limited Chief Scientist, gain', not ‘hearing loss', inspiring the deaf Jim has oversight of Cochlear's global research community, encouraging others to accept Associate Professor Jim Patrick AO
portfolio. He has held a number of senior diversity and promoting a positive image of MSc DEng(hc) FTSE FIE Aust CPE
management positions at Cochlear since deafness which says loudly and proudly: "it is 1981, and is also an Associate Professor at OK to be deaf".
the department of Otolaryngology at the Associate Professor Patrick was awarded The University of Melbourne and Adjunct Professor Order of Australia for Distinguished Service to at both the La Trobe and Macquarie Universities. Science through the development of cochlear He is a member of several Advisory Boards.
Implant technology; to biomedical research and engineering; and to education and professional Jim Patrick has supported and encouraged the development of CICADA since our incorporation in 1984. We thank him for his Jim is Senior Vice President and Chief Scientist ongoing support and congratulate him on his at Cochlear Limited and has played a leading Australia Day Honour.
role in the development of the COCHLEAR IMPLANT since joining Professor Graeme Clark Young Australian of the Year Drisana Levitzke-Gray. (AAP) as a development engineer in 1975.
Jim worked closely with Professor Clark and his team, contributing to the design and construction of the implantable stimulation and electrode array, later becoming Project Manager. Jim moved to Sydney in 1981 to be a founding member of Cochlear Limited (then a division of Nucleus Limited) when Jim Patrick and Alan Jones CICADA Australia www.cicada.org.au 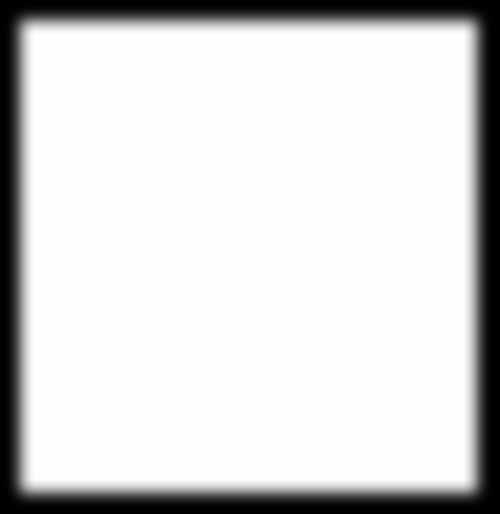 Chin Med J 2008;121(16):1588-1594 Review article Statin alternatives or just placebo: an objective review of omega-3, red yeast rice and garlic in cardiovascular therapeutics Hean Teik Ong and Jin Seng Cheah Keywords: statin; omega-3, red yeast rice; garlic; cardiovascular therapeutics Objective The aim of this review is to objectively access the trial evidence on the role of omega-3, red yeast rice and garlic in preventing clinical cardiovascular events. Given the large number of clinical trials favoring statin use in cardiovascular disease, it is important to see if evidence is available for these supplements and whether they could replace statin therapy. Data source A PubMed search was conducted using the keywords ‘trial, omega-3, red yeast rice, xuezhikang, garlic, cholesterol, cardiovascular, outcomes'; the resulting trials were reviewed together with the references quoted in the papers obtained. Study selection The studies selected are prospective, randomized, placebo-controlled studies with predefined clinical cardiovascular end-points recruiting at least 2000 patients, with a follow-up over 2 years. Results Modest dose omega-3 fatty acid has been shown in GISSI-P (11 324 patients, follow-up 3.5 years) to produce a reduction in sudden death of 45%, and in cardiac death of 35%, acting probably via an anti-arrhythmic effect. In JELIS (18 645 patients, follow-up 4.6 years), high dose omega-3 given to Japanese patients on a high fish diet and already on statin treatment produced further benefit with a 19% reduction of nonfatal cardiovascular outcomes; fatal cardiac events are not affected. CCSPS (4870 patients, follow-up 4 years), a secondary prevention trial using xuezhikang, a commercial red yeast rice preparation, produced a 46% reduction in nonfatal myocardial infarction and coronary death. There has been no trial to show that garlic reduces clinical cardiovascular outcomes. A rigorous trial with constant assessment of chemicals in the study material in 192 patients found that over a 6-month follow-up, raw garlic and 2 commercial preparations do not significantly affect lipid levels. Conclusions Omega-3 in modest doses reduces cardiac deaths, and in high doses reduces nonfatal cardiovascular events. Red yeast rice reduces adverse cardiac events to a similar degree as the statins. It is unlikely that garlic is useful in preventing cardiovascular disease.