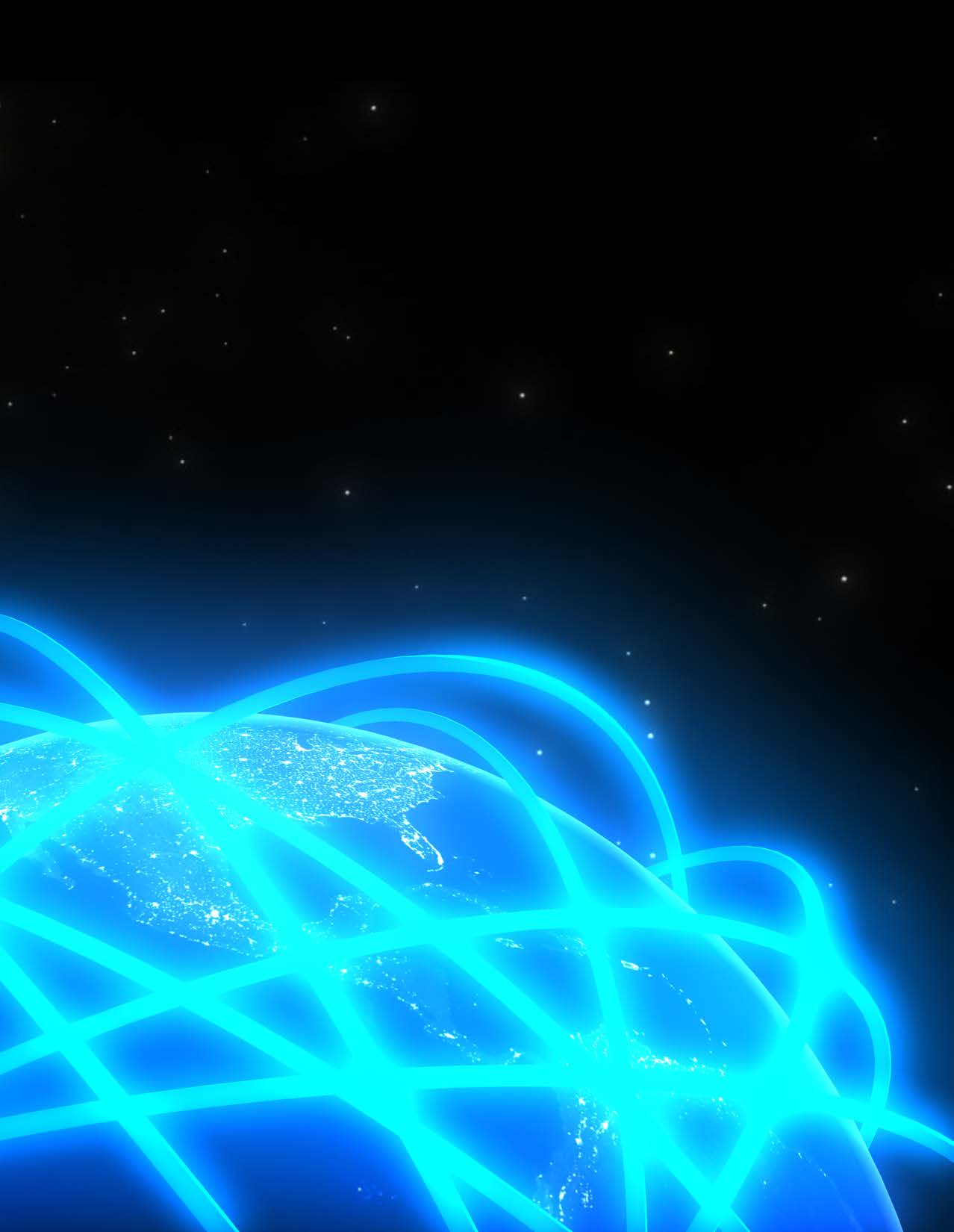 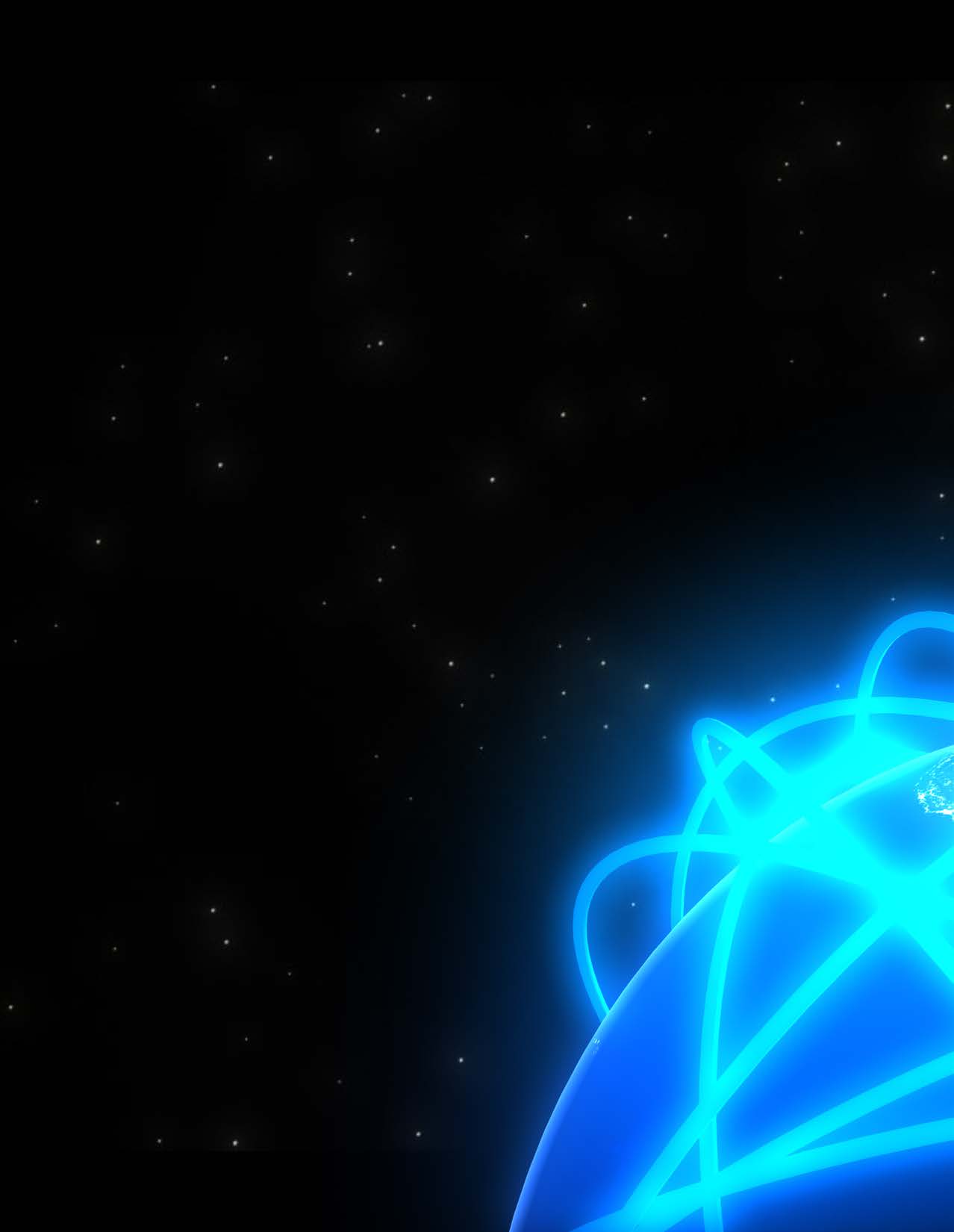 For girls & boys aged 6 to 12 My name is Antoinette Ant. I live in a large colony of ants. I think we have a big problem in our colony. Guess what! I'm the I can get the ants problem! I'm Lonnie, the to do just what I Lomechusa beetle. I moved into the ant colony. Yeah, I think Lonnie is just I lay my eggs all over the great. She gives me a sweet